1966 and all that – is football success coming home? 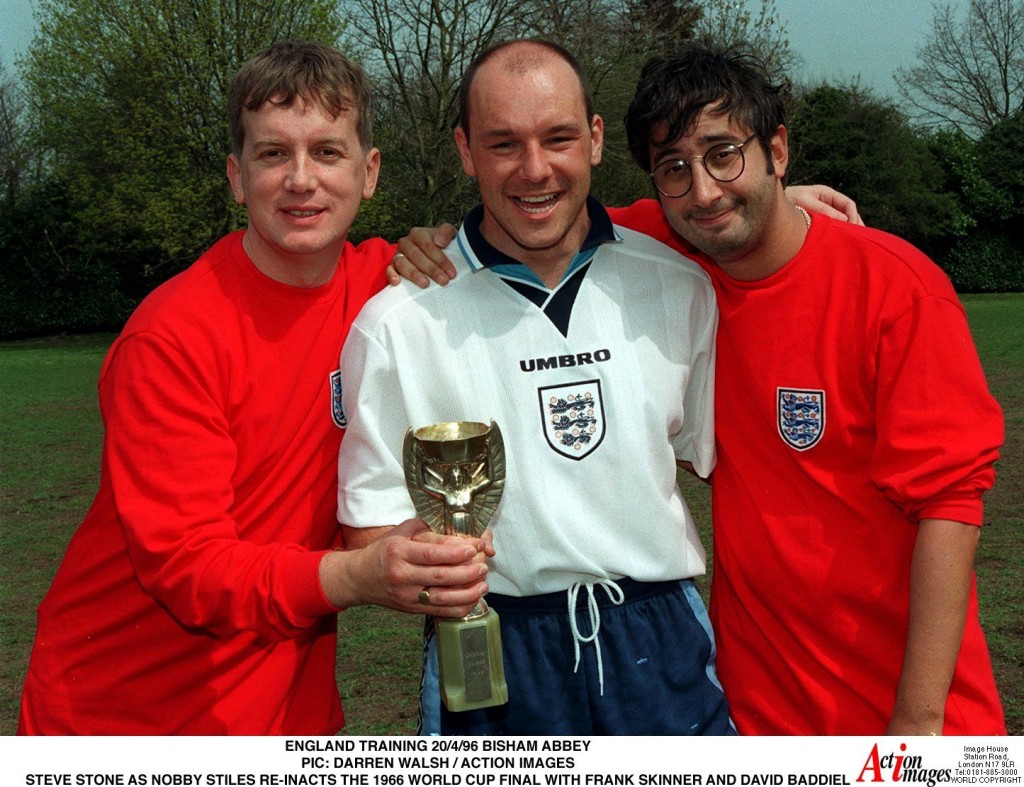 It features the infamous line “30 years of hurt never stopped me dreaming”.

England fans are still hurting, and their dreams of tournament success have faded as the failures pile up.

It’s 50 years since the England football team won a major tournament but can we dare to dream of glory again in EURO2016?

It has been a year of shocks in the Barclays Premier League with Leicester sitting at the top of the table after almost being relegated last season and the reigning champions Chelsea languishing in the bottom half.

Remember when Denmark came off the beach to win EURO’92?  When Greece beat Portugal in their back yard to win the EURO title in 2004?

Football is full or surprises, that’s for certain – don’t write off England just yet. 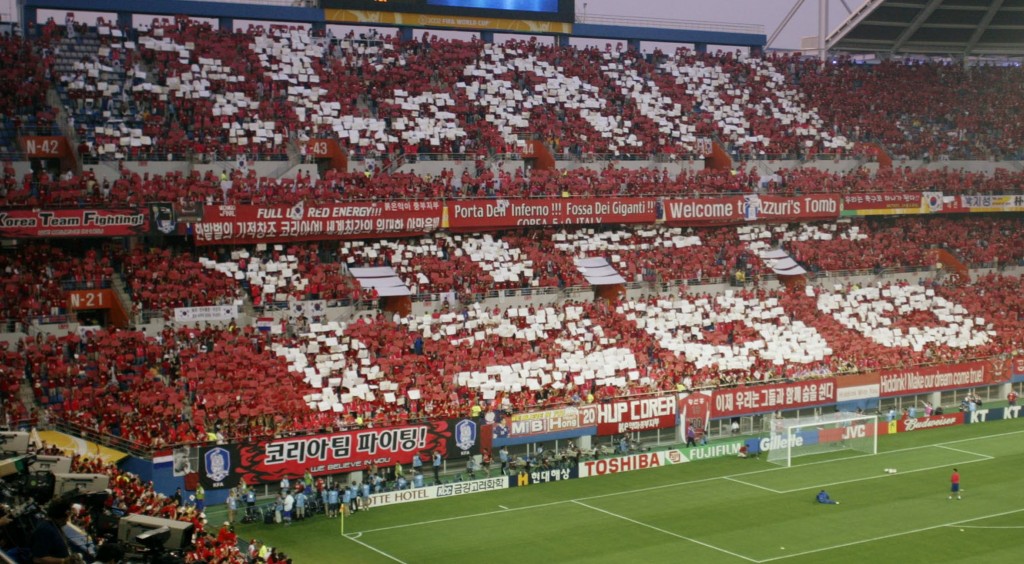 “50 YEARS OF HURT….NEVER STOP ME DREAMING”

England have a young team with some great emerging stars. Dele Alli, Ross Barkley and Harry Kane, in particular, are a trio of talent that may well come into their own in the summer.

It’s possible that, for once, a lack of expectation on the part of England fans and the media may help the team by relieving the usual pressures that we traditionally pile on them prior to a tournament.

Imagine if England were in a final or even in a semi-final (how many of us serial sufferers would settle for that!) and the excitement that would exude across the nation at home and on the road in France.

The English Channel would be in gridlock as the nation ferried, trained, tunnelled and probably rowed across to attend the historic sporting event! 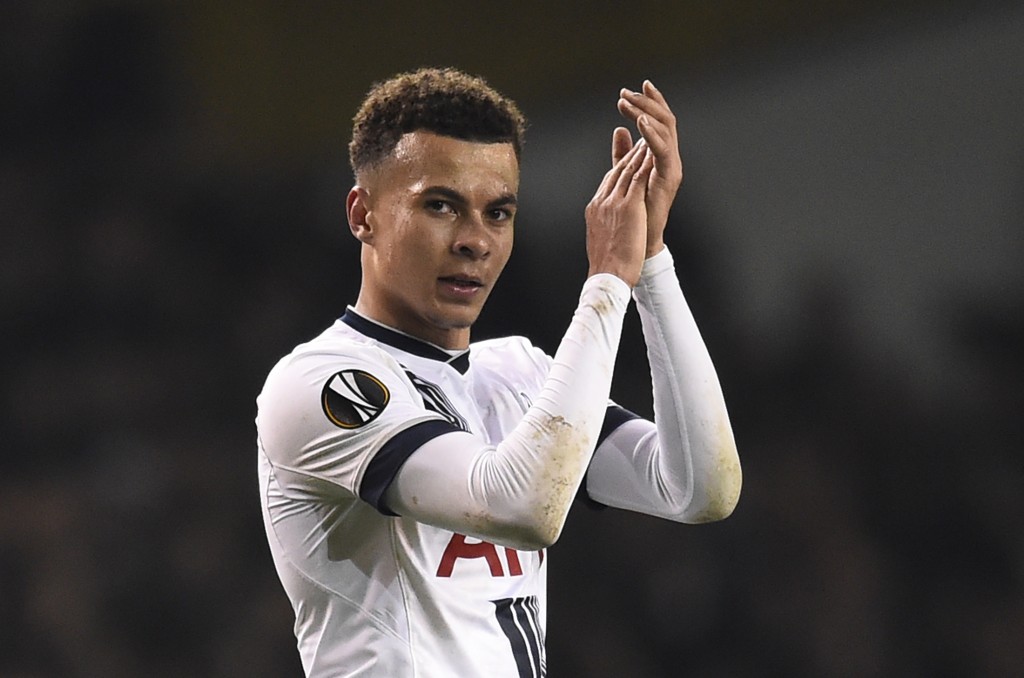 “50 YEARS OF HURT…NEVER STOP ME DREAMING”

Interestingly, the IN or OUT EU Referendum is taking place on the 23rd June, just one day after the end of the 1st round Group matches in the Euros.

It should be fairly straightforward for England to finish 1st or 2nd in their Group and then face beatable opposition in the Round of 16.

However, mess it up and finish 3rd and they could be facing Spain or Germany and facing their own Brexit!

Did David Cameron take our nation’s football moods into account when setting the date? Happy England fans entering the ballot box in the summer sunshine before it all goes pear shaped could change everything! 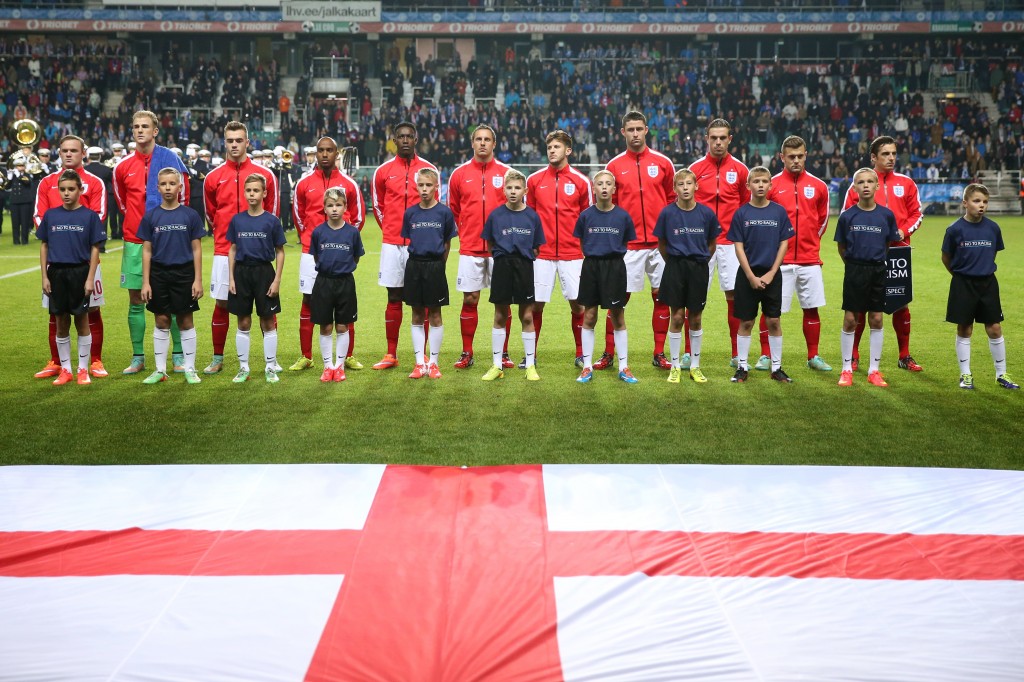 “50 YEARS OF HURT…NEVER STOP ME DREAMING”

So come on all you England fans who still have faith in the boys of 2016…put on your 3 Lions shirt, book your travel package to Marseille, Lens and Lyon in June and start dreaming the dream!

We can all arrange to be in Paris on July 10th but we can’t arrange the teams who will make it there.

In my dream, England will play Germany in the EURO Final…not just because of 1966 but much of the hurt over the last 50 years has involved going out of tournaments on penalties playing against the old enemy.

That’s my dream – but in reality? Well, I suppose I should settle for the Quarter-Finals.