Doping scandal: Unveiling the truth or ‘a declaration of war on athletics’

“A declaration of war on athletics”. That’s how Sebastian Coe denounced the latest doping scandal to hit the sport.

In recent weeks the world’s media has been acutely focused on athletics after mass allegations of doping within the sport were revealed.

With no conclusive evidence, is this journalism at its best or just an overblown story trying to sabotage the sports reputation?

Either way it looks like the media has made ‘a declaration of war on athletics’ and Lord Coe is prepared to fight back. 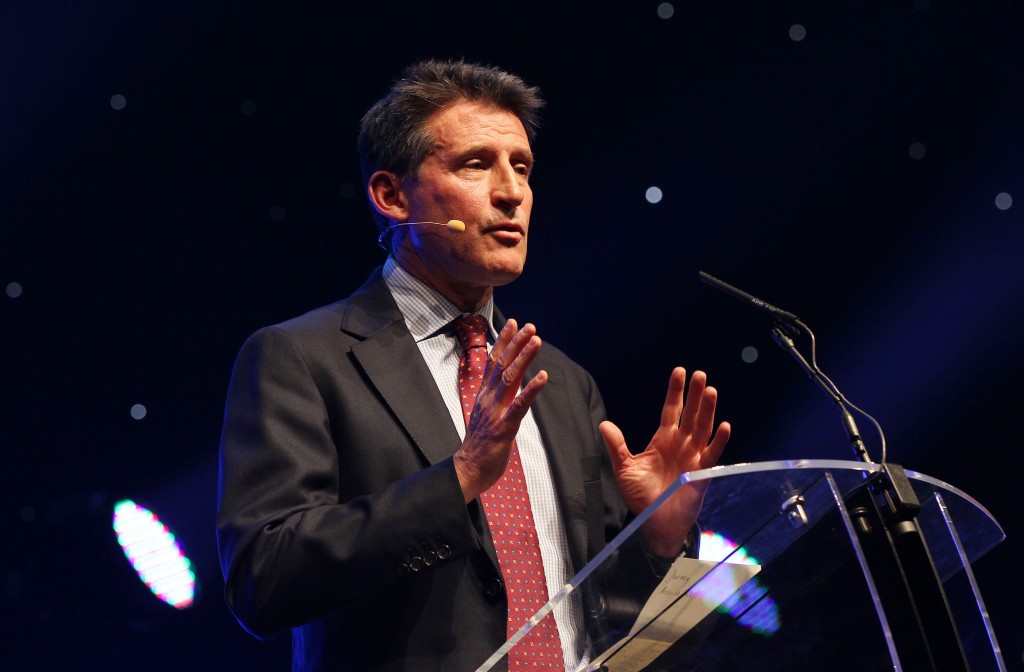 What are the results and are they conclusive?

The leaked test results date back to between 2001 and 2012 when more than 800 athletes, including a third of all medalists in the last Olympics and World Championships, had suspicious blood test results.

The two media outlets responsible for running this story are The Sunday Times and German Broadcaster ARD/WDR.

They are arguing the failure of the IAAF in not following up on these suspicious results has led to cheating of an extraordinary extent.

But is this conclusive evidence?

Suspicious results are not actually proof of doping – and the media outlets in question agree on this too.

So, could this just be a lot of hot air?

Another sport that has been engulfed in doping allegations over the past few years is cycling.

The Lance Armstrong era which dominated the world of cycling in the 90’s and 2000’s has been shamed by revelations that both he and the US Postal Team used performance enhancing drugs.

Armstrong’s seven Tour de France titles have since been revoked and on-going lawsuits have left both his, and cycling’s, reputation in tatters.

How does it affect the sport’s reputation?

You might think an athlete taking performance enhancing drugs is only putting their own reputation on the line. However, this is not the case.

With each individual athlete or team comes funding and sponsorship – and with this, a hefty price tag.

Athletics only receives a limited amount of investment and can’t afford to lose sponsorship deals from organisations looking to distance themselves from this recent scandal.

British hero, Mo Farah, has been in the spotlight recently, but not in the positive manner we’ve grown used to.

His coach, Alberto Salazar, has been embroiled in doping allegations which have tainted Mo’s reputation.

In order to clear his name of any wrongdoing Farah has gone against advice from British Athletics authorities and joined forces with seven other UK athletes to release the results from their blood tests – a bold response to the ‘declaration of war on athletics’.

By publicising the results which show 20 normal readings, let’s hope this is the end of the matter and allow him get back to doing what he does best ahead of the World Championships in Beijing. 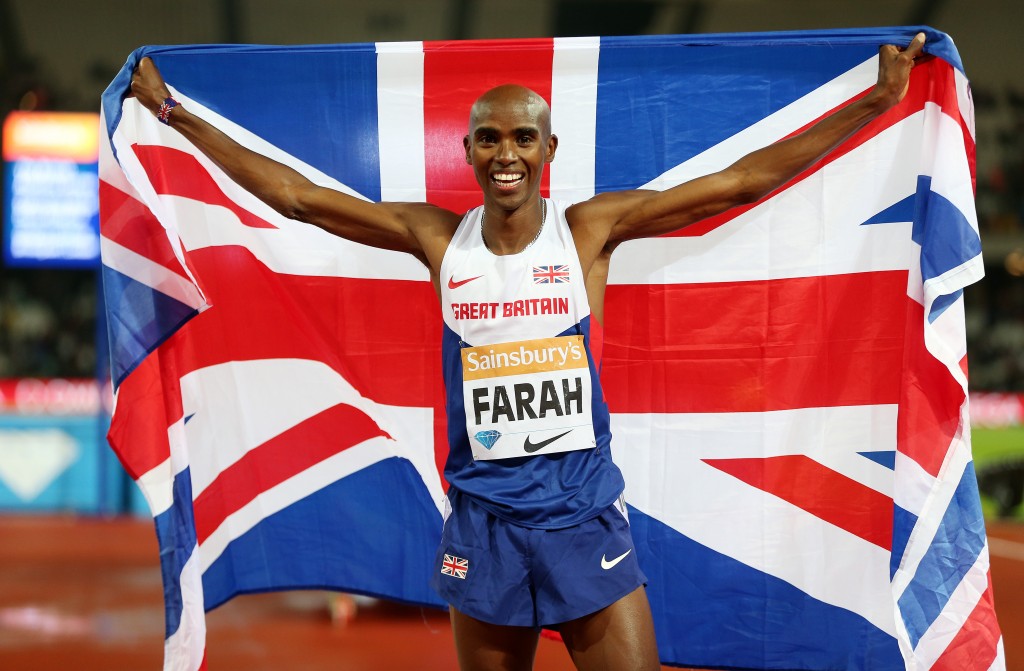 What is being done to prevent doping?

One of the problems highlighted in the media were the failings of the IAAF to follow up on the suspicious blood test results.

How can just ten employees who oversee the testing for thousands of athletes in over 200 countries maintain a stringent and thorough process?

The IAAF can at least be praised for introducing the Athlete Biological Passport.

Rather than detecting a single suspicious blood test they “monitor selected biological variables over time that indirectly reveal the effects of doping”.

However, if the results from these are not followed up then are they really doing enough to prevent doping?

Has the doping scandal unveiled the truth or just made “a declaration of war on Athletics”?

With the World Athletics Championships in Beijing taking place later this month Lord Coe is without a doubt feeling the pressures of these allegations hanging over the IAAF.

“A declaration of war on athletics” is no small thing, and with the world’s media out in force, it’s bound to be a hot topic of conversation.

It would seem the IAAF’s only option is to face up to the allegations and implement additional resources to ensure that both testing of athletes is regular and adequate procedures are in place to investigate all ‘suspicious’ results.

In all sport, transparency of results is needed to maintain the integrity and reputation of the sport for both its competitors and spectators.

“A declaration of war on athletics” it may be, but having seen the effects of doping in the world of cycling perhaps Lord Coe should be very careful about where to direct his fighting talk.

The world of Athletics looks to be in for a bit of a shakeup!

Interested in joining us in Rio 2016 or on any of our sports tours? Get in touch today.