The Abu Dhabi Grand Prix: a Firm Favourite on the F1 Calendar

The Abu Dhabi Grand Prix has taken place every year since 2009 and has grown to become a firm favourite on the F1 calendar.

Taking place in late November, visitors can enjoy Abu Dhabi’s warm temperatures without the high humidity experienced during other months.

Since the inaugural race in 2009, we’ve seen a lot of championship titles won here at the last race of the season.

Sebastian Vettel has achieved the most wins at the circuit, dominating for the first few years whilst he was at Red Bull.

In more recent years, a battle has played out between Lewis Hamilton and Nico Rosberg. Hamilton won double points in 2014 to become Drivers’ Champion, while Rosberg took first place on the podium in 2015.

The tension continues to build this season between Hamilton and Rosberg, and it’s likely the Mercedes teammates will battle it out again this November.

In our eyes, the Yas Marina circuit is unlike any other. When it was designed it took on a completely different feeling from any other F1 circuit.

Rather than having ten or twenty different grandstands like in Monza or Germany, Yas Marina has just five – North, South, West, Marina and Main.

The huge grandstands offer extended views over a larger proportion of the track, meaning that no one grandstand is necessarily better or worse than any other.

The price is the same for the North, South, West and Marina grandstands. Only the Main grandstand is slightly more expensive, due to its three-day minimum access and location opposite the pits.

This is great for us fans, as it limits the uncertainty of where to view the race from. All you have to do is decide whether you want to sit on the hairpin (North), at the end of the longest straight (West) or perhaps by the luxury yachts (Marina). 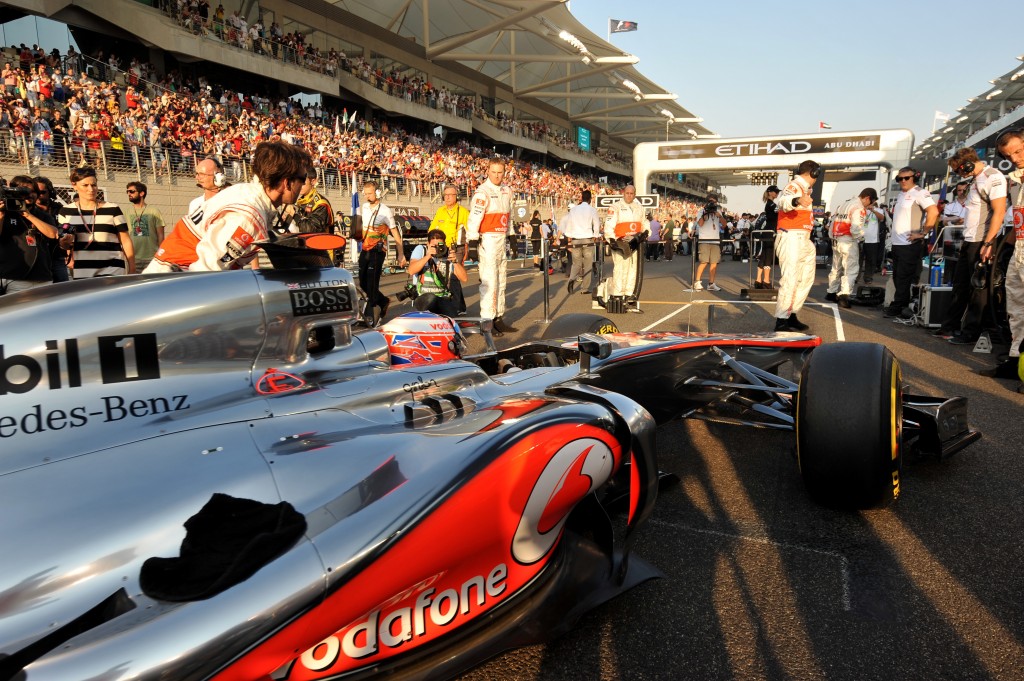 One of the newest concepts from Red Bull is the Red Bull Turbo Seat – the ultimate combination of a grandstand seat to watch the race from and access to an exclusive Red Bull function on Friday night.

Join the team in their VIP hospitality suite above the pit lane, where you can rub shoulders with the drivers and team ahead of the race weekend. You’ll also get daily lunch vouchers and extra goodies like Red Bull merchandise.

If you’re looking for luxury hospitality options, look no further than Paddock Club Hospitality. This exclusive hospitality venue is again located above the pits, offering views overlooking the team garages.

Not only will you enjoy gourmet food and an open bar serving champagne, you’ll get behind-the-scenes access into the Paddock area and the pit lane. 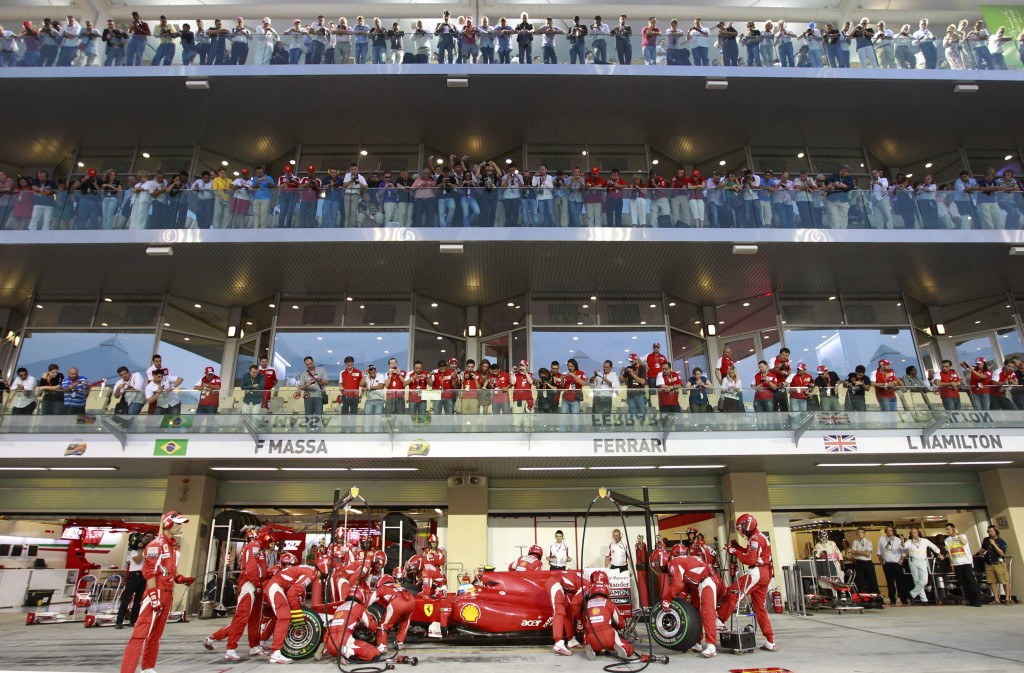 More than just a Grand Prix

The Abu Dhabi Grand Prix offers so much more than just F1 racing. Of course, the racing is the highlight of the weekend, but the excitement doesn’t stop there.

Your race ticket gives you access to concerts at the circuit each evening after the racing. Past artists include Britney Spears, Kylie Minoge, Paul McCartney and the late Prince.

We think you’ll agree that’s an impressive list of performers. This year, guests will get to see Rihanna and the Chemical Brothers as headline acts. 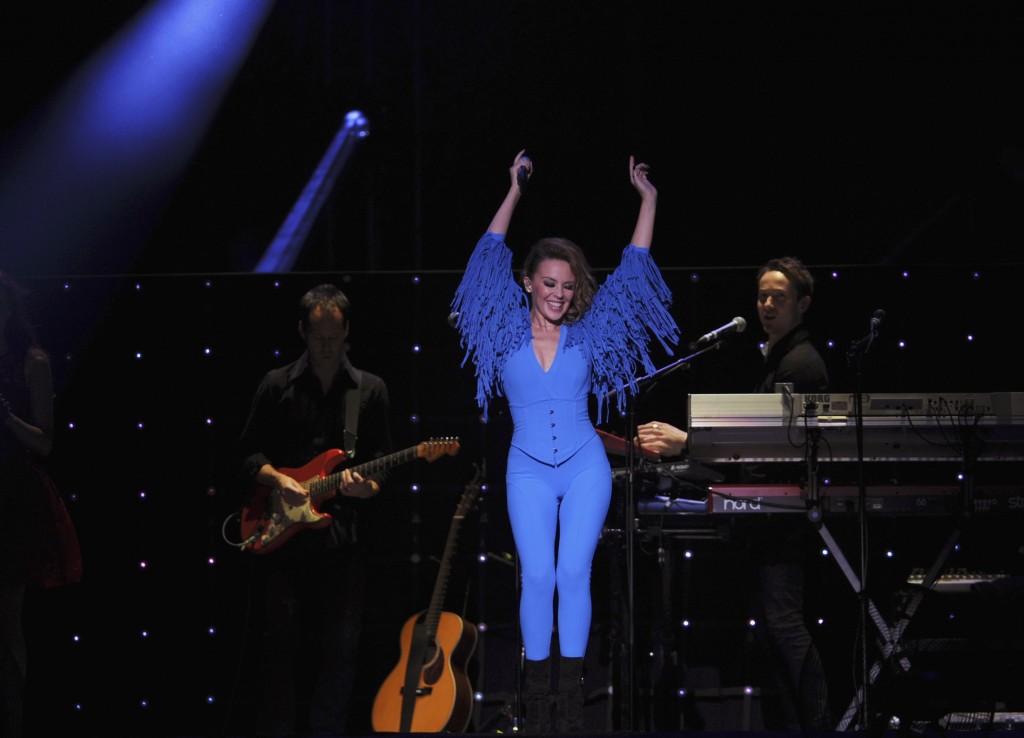 If free access to the after-race concerts isn’t enough to entice you, then perhaps this will. New for this year, ticket holders will have free access to Ferrari World and Yas Water World – a fantastic way to top of an F1 weekend or an extended family holiday.

Get in touch with us today to book your package to the Abu Dhabi Grand Prix and experience this firm favourite on the F1 calendar.