Brazil: The Country of Sport

Brazil is the largest country in South America, and the fifth largest in the world. It’s famous for football, the Carnival in Rio de Janeiro, gorgeous beaches and the Amazon rainforest – the lungs of the planet.

It’s a country of contradiction, great cultural diversity, ancient wilderness and urban mosaic. There’s plenty to see and do in Brazil, especially during one of this year’s most important sporting events.

Brazil has so far won 11 medals in total. The day after the opening ceremony, Felipe Wu won silver in the men’s 10m air pistol shooting.

Wu was followed by Rafaela Silva, who bagged a gold in the women’s 57kg judo division right at the beginning of the Games. Silva and her teammate Mayra Aguiar also won bronze medals. 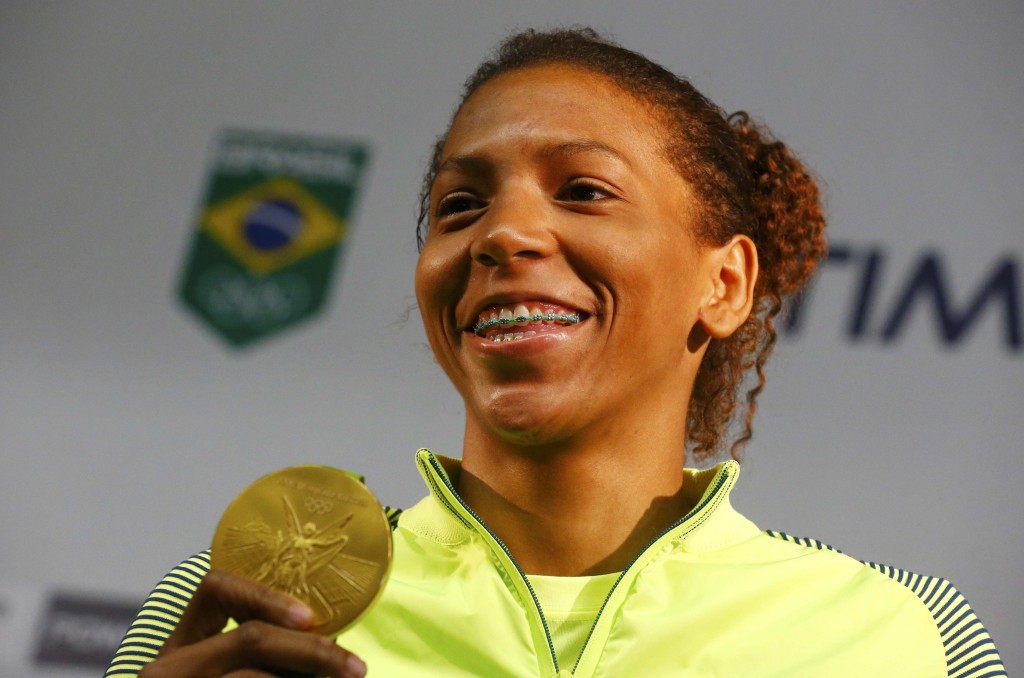 Gymnastics has been Brazil’s most outstanding sport so far, with Diego Hypolito and Arthur Zanetti getting silver medals and Arthur Mariano receiving a bronze.

It’s been a successful week for Brazil and with five days still to go, they’re currently in 15th place on the medal table. 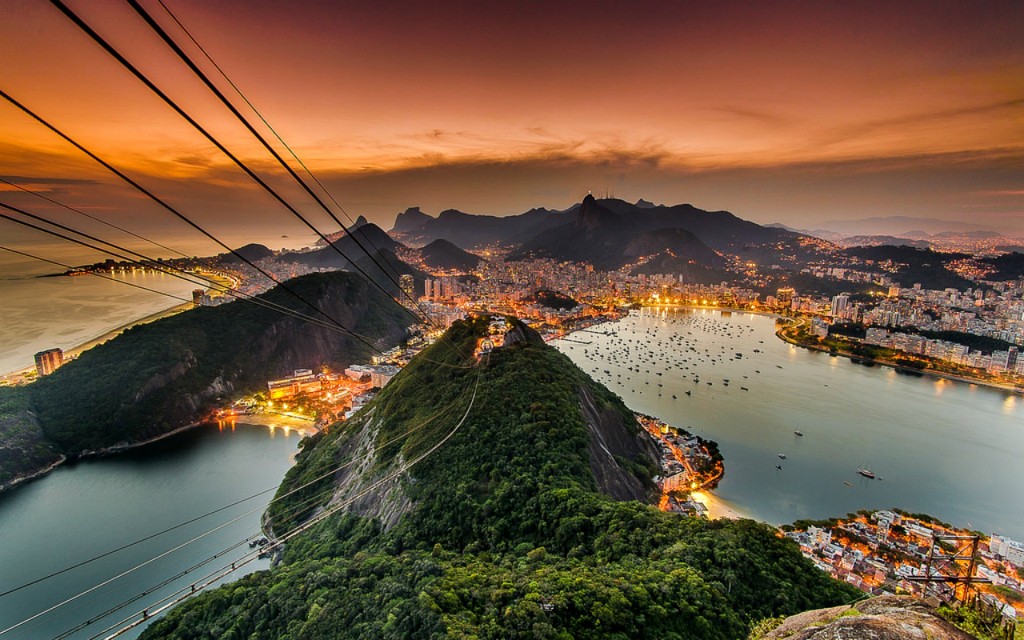 Rio has certainly gained from the Olympics. A large-scale urban waterfront revitalisation project has transformed its downtown area.

The 5km2 port area is designed to make the city look more attractive, but also to improve its infrastructure – a necessity with tens of thousands of people pouring into the city to watch the Olympics.

In addition to all this, Rio gained nine new venues and redeveloped eight existing venues.

Brazilians love their sport, with football being one of the nation’s favourites. Over 10,000 Brazilians play football professionally around the world.

The game has been popular since the mid-19th Century, when the son of a British immigrant returned to Brazil after playing for a famous amateur club in England.

He brought with him some equipment, along with all the knowledge he’d gained, and created a team in São Paulo.

Since then, the Brazilians have developed their own distinctive style, with dribbling being an essential part of it. Brazil has also invented football variations like futsal, beach football and footvolley.

In 1970, Brazil were awarded the Jules Rimet trophy permanently in honour of their third World Cup win. 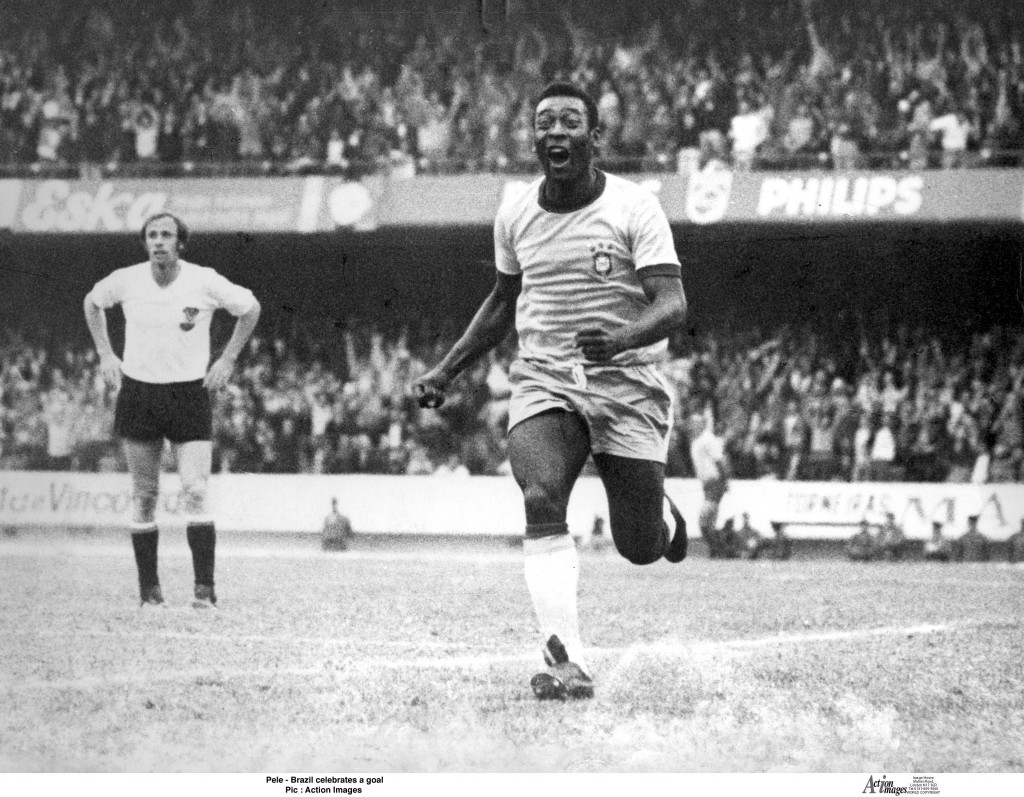 Pelé – arguably the best footballer ever – led Brazil to three of those World Cup victories and became the top scorer of all time in the sport.

Brazil is also the only country in the world ever to qualify for every single World Cup competition. 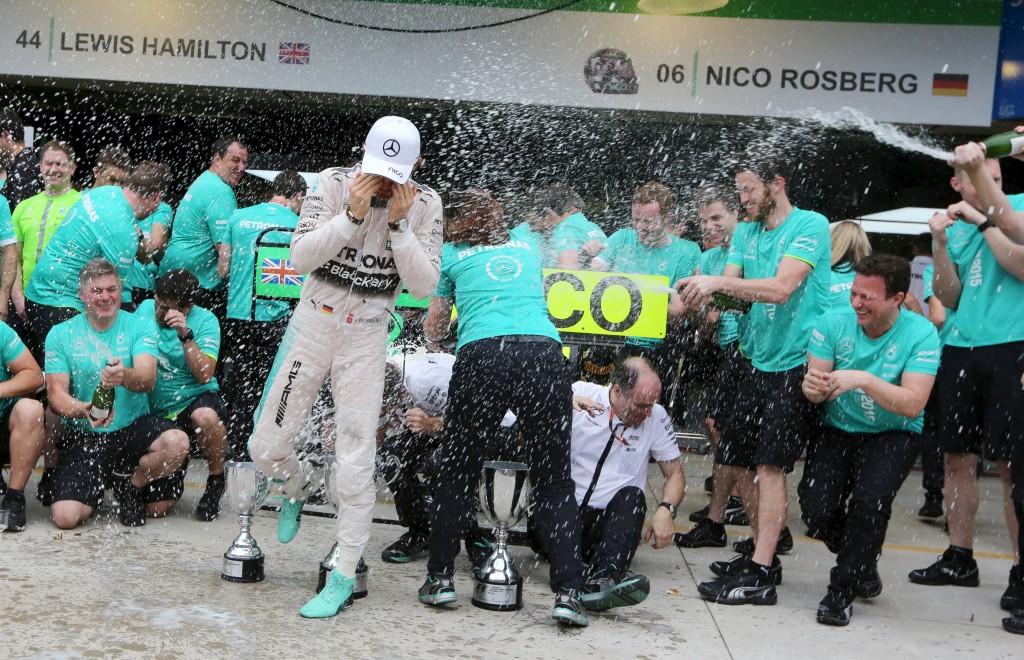 Brazil is part of the annual Formula 1 racing schedule, with the Brazilian Grand Prix being one of the last of the year along with Abu Dhabi.

The annual race is hosted at the Autódromo José Carlos Pace in São Paulo, and in 2013 its contract got extended until 2022.

Brazil has produced many of the best F1 drivers, including Ayrton Senna, Emerson Fittpaldi, Nelson Piquet and Felipe Massa, each of them winning the race in Brazil twice.

The history of the Brazilian Grand Prix

The event was initially hosted at Interlagos. However, the track was found to be unsuitable after drivers complained of its rough surface.

In 1978 the event moved to Rio. It then returned to Interlagos, which now had new and upgraded facilities for the two following seasons.

By 1980, however, the population in São Paulo had dramatically risen and the proliferating slums around the track were ruining its glamorous image.

The track was run-down, and was deemed unsafe after several cars were damaged on it. The event was again moved to wealthier-looking Rio.

By 1990, São Paulo city officials had improved the Interlagos circuit once again and the event was moved back to its native track, where it’s stayed ever since.

If you’d like to visit Brazil, or see any other sporting event anywhere in the world, get in touch with our team today. Why watch it on TV when you could see it live?!