British Open 2016: Will This Be the Year of the Underdog? 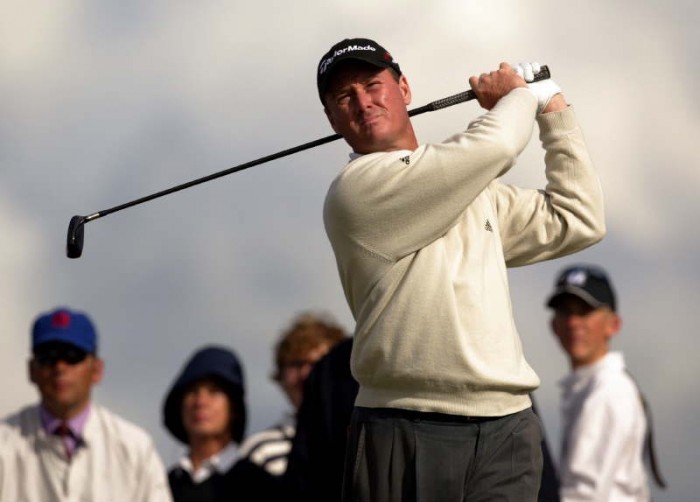 2016 has been quite the year of the underdog. First there was Danny Willett’s dramatic victory at the Masters, making him the first Englishman in 20 years to win the title.

Then, just as we were getting over Leicester City’s spectacular Premier League win, Wales beat the world’s number 2-ranked side Belgium to reach the semi-finals of the Euros.

And who predicted England’s 3-0 whitewash of the Wallabies down under? Not us, that’s for sure.

So with the British Open now upon us, we can’t help wondering whether we might be in for another thrilling underdog story.

The British Open returns to Troon

This year’s tournament will be hosted at Royal Troon on Scotland’s rugged west coast. Founded in 1878, Troon is one of golf’s most prestigious and challenging courses.

The course has a reputation for outsider victories. Eight Opens have been played here in the past and, for five of the winners, Troon has been their only Major championship.

In 1989, Mark Calcavecchia birdied the 18th hole twice in one day, beating Wayne Grady and Greg Norman in a three-way playoff to win the title.

In 1997, Justin Leonard went into the final round five shots back – but a sensational final round of 65 saw him end up three clear.

And let’s not forget the Open’s most recent outing at Troon in 2004. In one of golf’s great upsets, Todd Hamilton got the better of four-time Major winner Ernie Els in a playoff.

Will this year see another surprise winner lift the Claret Jug? Why not? Here are five underdogs looking for their 15 minutes of fame at the 2016 British Open: 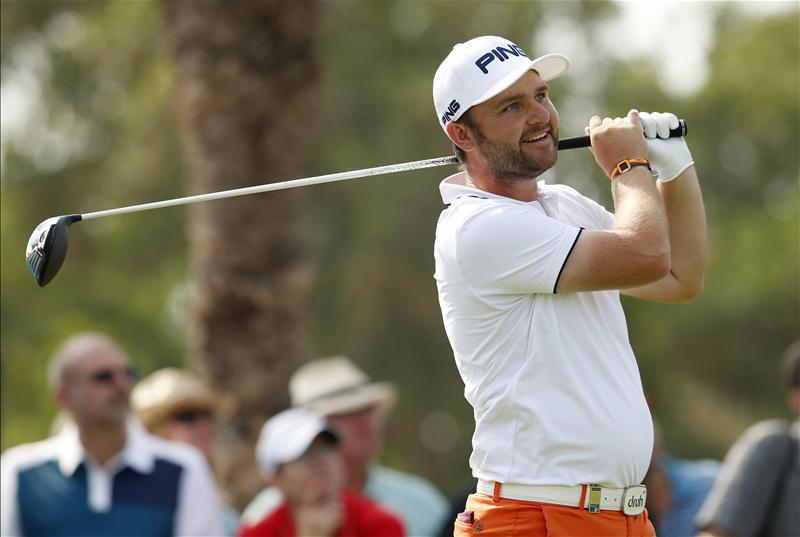 Odds on the 30-year-old Englishman currently stand at 100-1, and as world number 40 he’s our highest-ranked underdog.

His first European Tour win came in 2015 at the South African Open, quickly followed by wins at the Joburg Open and Portugal Masters later that year.

Will he claw his way to contention at the Open? Well, if Leicester City can do it… 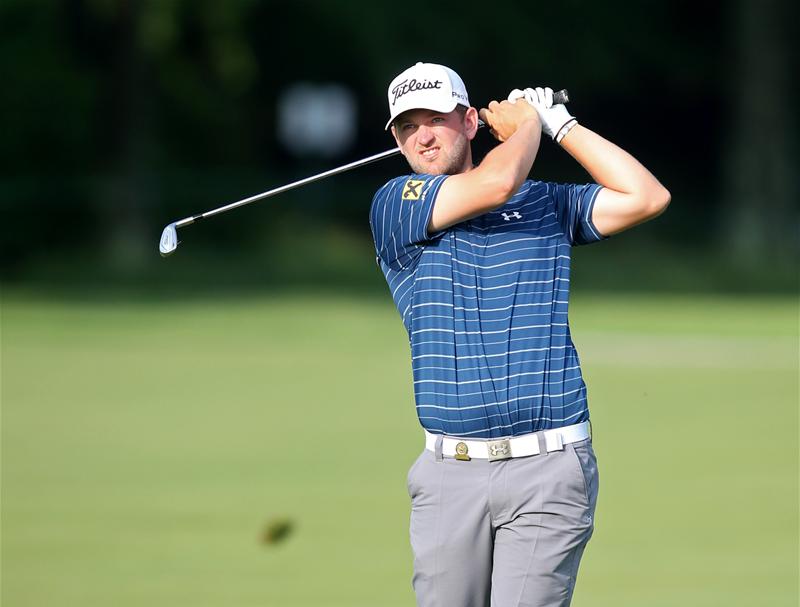 The 30-year-old Austrian is currently ranked number 50 in the world. The odds on him winning at Troon are 150-1.

In 2014, Wiesberger became the first Austrian golfer to play in the US Open. In 2015 he won his third event on the European Tour, the Alstom Open de France, making him the most successful Austrian golfer in the history of the tour.

Could he be the first Austrian to win the Open? Probably not – but he can’t do much worse than his country’s footballers managed this summer. 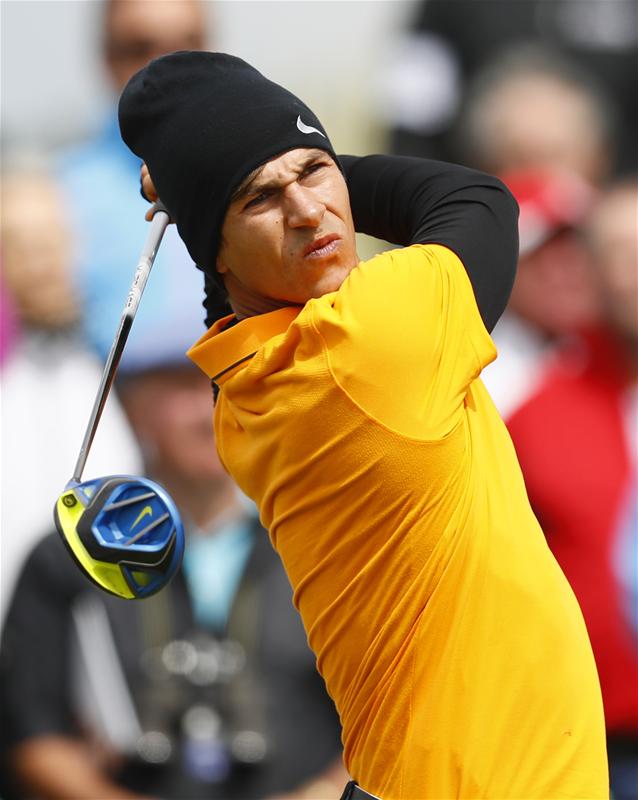 In 2014 he suffered a groin injury when he fell off a camel in Dubai. The determined Dane bounced back, however, to win the ISPS HANDA Perth International in late 2014, his second European Tour win.

Could he be our dark horse at Troon this year?

With odds of 300-1, the 25-year-old American will have his work cut out for him if he wants to be in contention come the weekend.

Currently ranked 161st in the world, Varner is known for his booming drives – despite his smaller stature.

Will Varner upset the odds at Troon this year? Stranger things have happened. But not many.

Thai sensation Khongwatmai made history in 2013 when he became the youngest golfer ever to win a professional tournament at the Sing Hua Hin Open – he was just 14.

Now he’s reached the ripe old age of 17 – the same age as Young Tom Morris when he became the youngest ever British Open champion in 1868.

Will rank outsider Khongwatmai beat the 1000-1 odds to match Young Tom’s feat? Erm, no – sorry to break it to you Phachara.

British Open 2016: will this be the year of the underdog?

The experts will be expecting one of the frontrunners to take home the Claret Jug, and with due reason – but we’ll be keeping a close eye on proceedings to see how our plucky B-listers fare.

If we’re honest we can’t see any of them winning, but with a fair wind one of them might be a sneaky each-way bet. Probably best not to put your house on it though!

Will 2016 be the year of the underdog? Leicester have done their bit – over to you Phachara!