Can inspiration be the winning formula for England’s sports teams?

A massive summer of sport awaits but can inspiration be the winning formula for England’s sports teams?

The national sport – football – has hardly led by example over the last few years. Sadly the England Under 21s failed to buck the trend with an early exit from the European Championships this week.

But it’s not all bad news. Far from it in fact.

Pride has been a buzzword across both the men and women’s senior teams of late – and recent success for both suggests inspiration could yet prove the secret to English sporting success.

“Playing without fear” – taking inspiration from the past 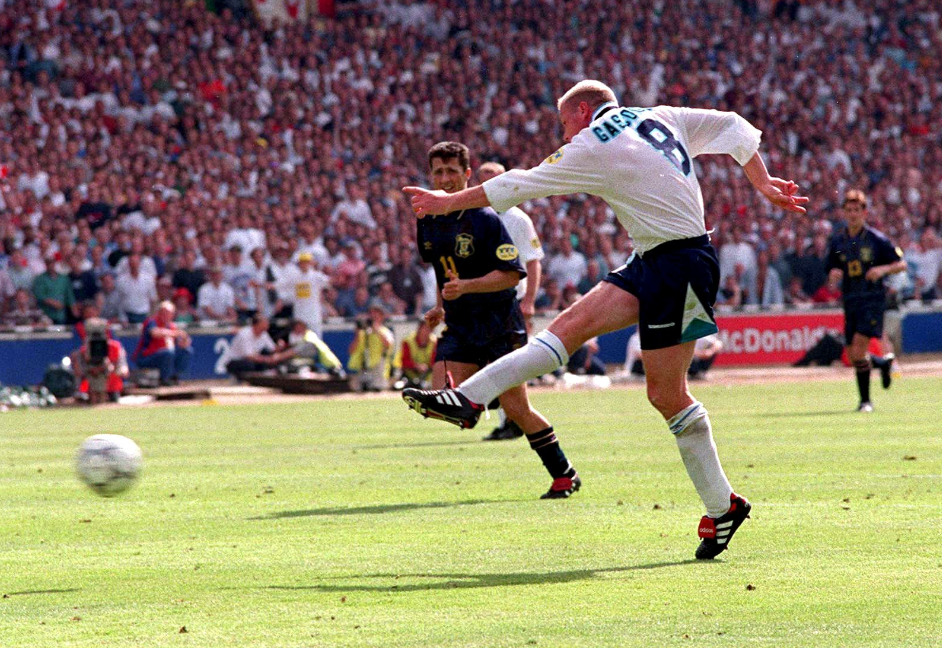 After his two goals during England’s recent qualifying win in Slovenia, Jack Wilshere admitted he had been inspired by watching the new film about former England midfielder Paul Gascoigne.

“Playing without fear” was the main message he took on board while watching the newly-released documentary on the flight over to Ljubljana a fortnight ago.

He certainly took it on board. The 3-2 victory that ensued, and all but secured England’s qualification for France 2016, was arguably Wilshere’s best game for his country so far. 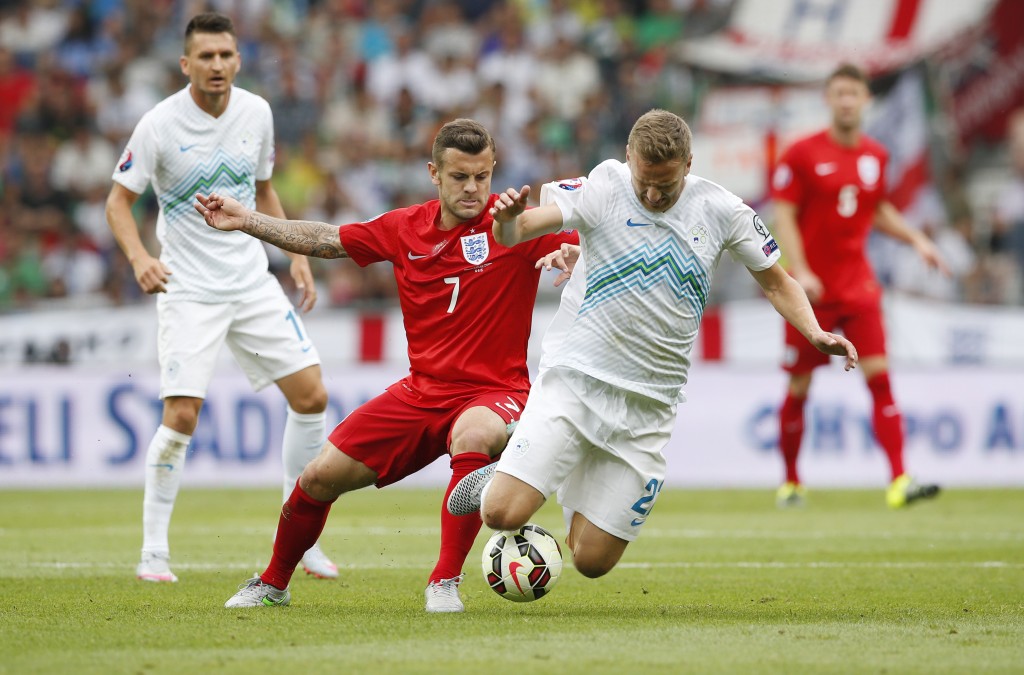 So can others follow his lead? Can inspiration be the winning formula for England’s sports teams?

There are no shortages of opportunities for this theory to be put to the test in a packed summer of sport.

England’s women are setting the standard for others to follow

They have plenty of their own stories to tell, with Claire Rafferty a veteran of three cruciate ligament injuries and both Karen Carney and Fran Kirby having battled depression.

But one thing unites them all: The pride they take from representing their country. 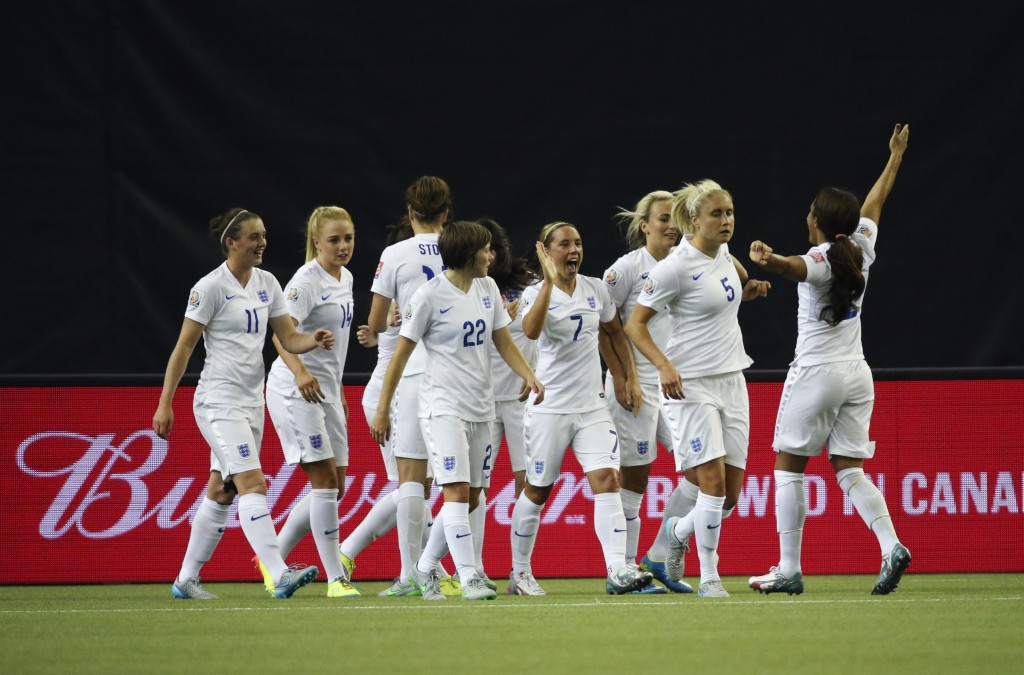 Let’s hope they provide an inspiration for anyone donning our national colours this summer.

Likewise Team GB boxer Nicola Adams. The Olympic gold medallist has just picked up gold at the European Games in the 51kg final in Baku.

England’s cricketers reaped the rewards of their all-attacking approach against New Zealand. Let’s hope they carry on where they left off when the Ashes kicks off on July 8.

Lewis Hamilton is top of the Formula 1 Drivers’ World Championship going into the British Grand Prix and Andy Murray has just wrapped up a fourth Queen’s title with Wimbledon about to get underway.

He might not be English – but if he wins the big one for a second time over 50 million south of the border will happily claim him as one of their own.

Good luck Lewis, Andy and all our sports stars this summer. Make it one to inspire the stars of tomorrow.

Summary – can inspiration be the winning formula for England’s sporting teams?

Pride in the shirt – whether derived from past heroes like Gascoigne or current role models like Adams – can make all the difference.

Our sports stars are all human and any inspiration they get from the performances of their compatriots – across any number of sports – can only help.

Can inspiration be the winning formula for England’s sports teams? Time will tell – but one thing is for sure: We’ll get through a few fingernails finding out.

If you are interested in travelling to watch your favourite sports stars in style, get in touch about one of our bespoke sports tours. We’d be only too happy to chat about your options.