More than 100,000 fans, possibly double that, will head from England, Wales, Northern Ireland and the Republic of Ireland to France for the European Championships. Some will make short trips, taking in one game, flying in and out, or making Eurostar dashes, but others will stay longer, touring a beautiful country. France’s famous vineyards will be visited and drained.

Attending a tournament is a joy on many levels. There is the drama of the games themselves, the hope and expectation, and frequent frustration. England will expect to qualify from their group, and anything less than reaching the quarter-finals will ensure some painful headlines for Roy Hodgson. He has the experience of Wayne Rooney and Joe Hart and the youth of Raheem Sterling, Harry Kane, Ross Barkley, Dele Alli, Eric Dier, Chris Smalling and John Stones to call upon. If England can keep the ball and keep their cool, they could surprise a few people, even if France, Germany and Spain are deserved favourites. 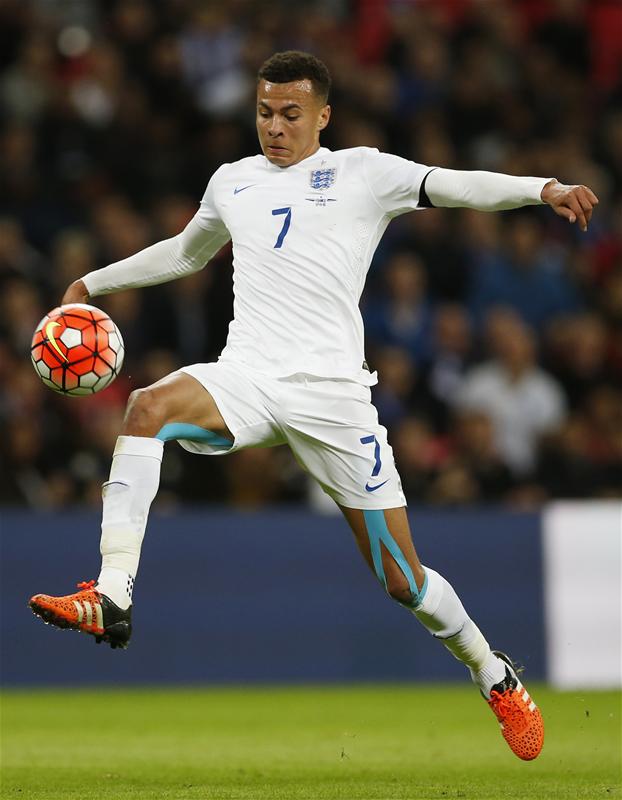 Alli’s emergence is particularly exciting as he gives England a box-to-box force and an eye for goal and a tackle. His irrepressible character will help ease the tension that can build up off the field. The teenager showed against France at Wembley that he can impose himself on opponents. 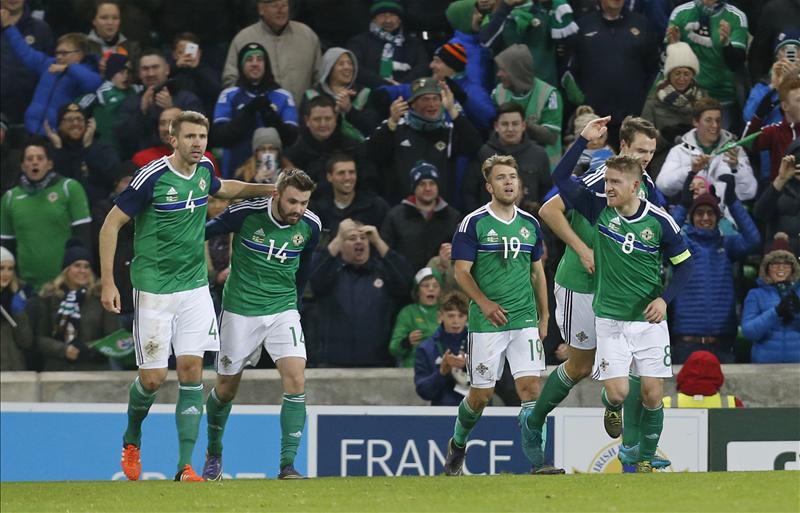 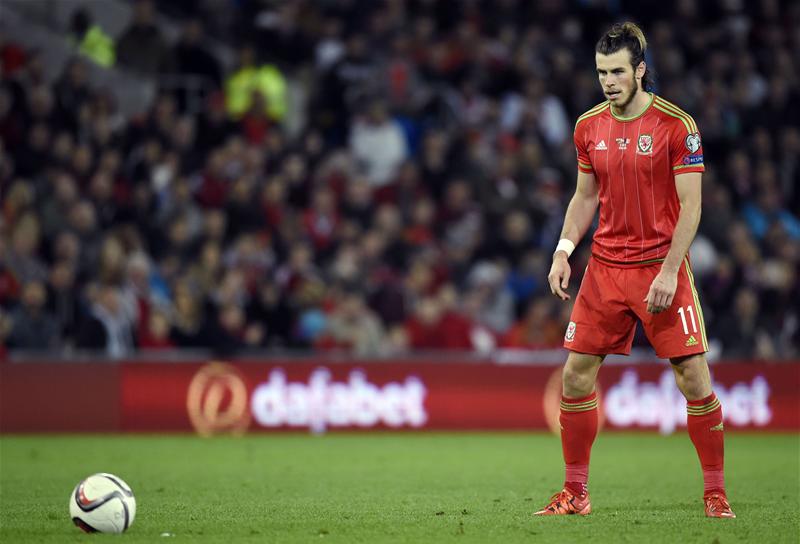 Northern Ireland will play with unbelievable passion for the shirt, proving so much more than the sum of their parts, and could provide an upset. Gareth Bale will be a threat to opposing defences, and teams’ fixation with the Wales attacker may gift some space for Aaron Ramsey. Ashley Williams is the type of strong, driven leader who will rally the team even when the odds pile up against them. The Republic of Ireland have good players like Robbie Keane, John O’Shea, Jonathan Walters, Shane Long, Robbie Brady, Seamus Coleman and James McCarthy amongst others. In Martin O’Neill, they have an inspirational manager. Anybody who plays against the Irish will need full stamina and self-belief. 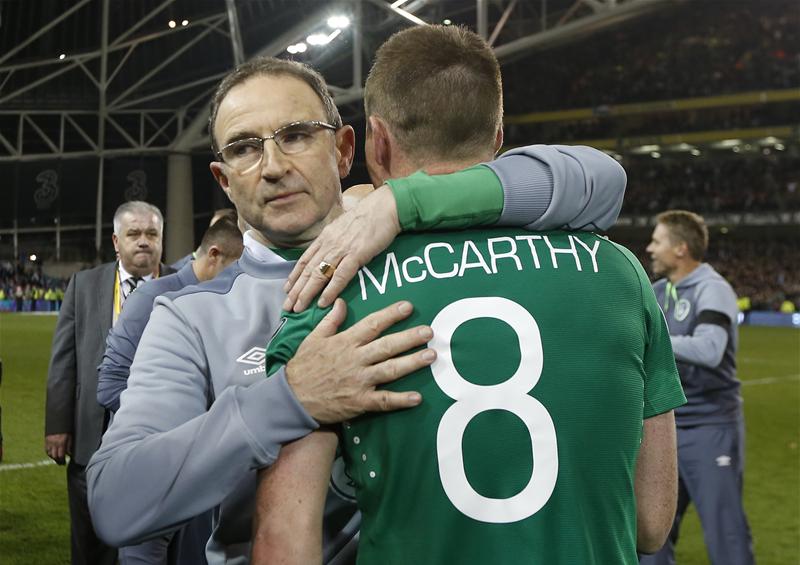 But a tournament is about so much than the 90 minutes; it is about the craic, the partying, exploring new places and making new friends. Barriers are broken down, respect forged. France’s well-developed travel infrastructure make it easy to get around. Hotels and pensions are numerous while the camp-sites will be busy, even with the Dutch having failed to qualify.

Security will inevitably be heightened following the Paris attacks but the supporters will still flock in huge numbers. Many will want to base themselves near the great beaches in the south or in the beautiful countryside of Provence or in historic cities like Paris, Marseille and Lyons. Smaller towns like Auxerre and Aix-en-Provence, two real gems, should also be popular. France in 2016 will be an epicure’s dream, with delicious food, famous wines and a warming Armagnac to round off the evening. And some very good football too.