Widely regarded as the most difficult circuit on the Formula One calendar, cars fly through the narrow streets of the Monaco Grand Prix, skimming walls and scraping kerbs.

All the while the pressure builds. The drivers feel it. The teams feel it. And most importantly, the crowds can feel it too.

Even with all the glitz and glamour available in our personalised Monaco Grand Prix packages, it’s the race’s unpredictability and potential to deliver the most exciting race of the calendar that makes Monaco so popular.

Then, out of nowhere, all of this pressure erupts.

Monaco Grand Prix crashes may not happen every year, but it feels like Formula One reserves its biggest crashes for the famous Mediterranean Circuit.

In this article, we count down five of the most spectacular Monaco Grand Prix crashes that makes the event the truly unmissable spectacle it is today: 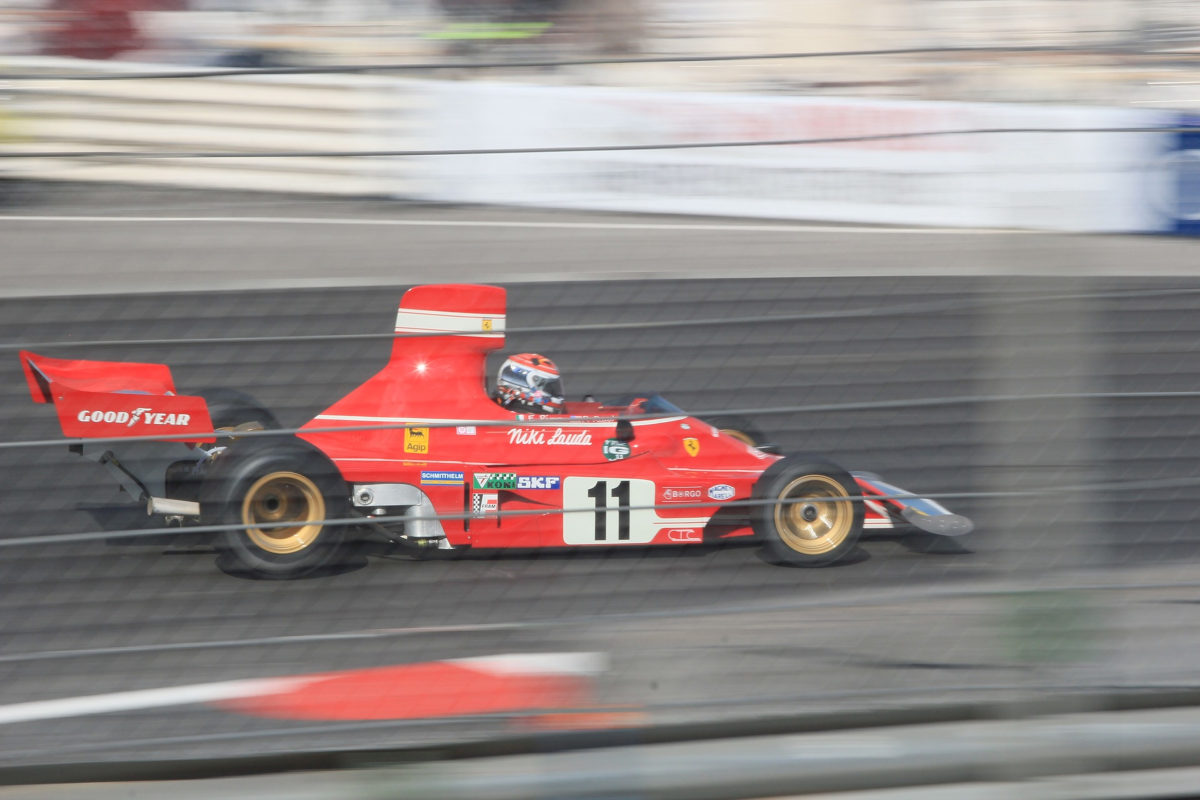 Perhaps one of the most infamous Monaco Grand Prix crashes saw two-time champion Alberto Ascari end up in the sparkling waters of the Mediterranean Ocean.

As Ascari led the 1955 race, he overshot the renowned ‘Chicane du Port’ (today renamed Nouvelle Chicane), before plowing through sandbags and hay bales into the water.

The Italian quickly escaped his sinking vehicle, before being rescued by a nearby boat, suffering only a broken nose, shock and a few other minor bruises.

Paul Hawkins repeated Ascari’s feat 10 years later in 1965, after his Lotus spun, with the Australian having to swim back to shore. His unsympathetic mechanic later attached a lifebuoy to his car.

Today, the Nouvelle Chicane’s highly padded walls eliminate the possibility for further aquatic expeditions. As one of the few clear overtaking spots on the circuit however, it remains a likely place to see more Monaco Grand Prix crashes.

Monaco Grand Prix crashes aren’t limited to just the race, as Martin Brundle found out in 1984.

As stewards desperately tried to flip the car, the Brit somehow escaped with only a minor concussion before sprinting to the pitlane to try and drive the spare car.

He was forbidden from doing so however, after admitting he couldn’t remember how he’d returned to the pits.

Today, Tabac corner is a fan favourite, with luxurious yachts looming over the track, a great view of the circuit and an exciting number of jaw-dropping Monaco Grand Prix crashes.

Only two years after his own acrobatics, Brundle was again involved in another high-speed Monaco Grand Prix crash. In this instance, Tambay was sent flying.

As Brundle and Tambay approached the Mirabeau corner – one of the most iconic on the entire F1 calendar – Brundle began to move right, across Tambay.

Carrying too much speed and pinned against the wall, Tambay ploughed straight over Brundle.

Flying six feet into the air, completing a barrel roll and crashing into the barrier, Tambay nailed the landing to perform one of the most spectacular Monaco Grand Prix crashes ever.

Incredibly, Tambay was unhurt in the incident and was able to walk away.

The turn of the decade saw one of the most unexpected Monaco Grand Prix crashes in recent memory.

With only seven laps to go, Trulli – frustrated by an earlier slow pit stop – tried to lunge past Chandhok into La Rascasse corner.

Chandhok, unaware of Trulli’s presence, continued as normal causing the pair to crash wheels before sending Trulli up and onto Chandhok’s car.

Chandhok spun a full 180 degrees, his head missing Trulli’s back tires by mere centimetres, while Trulli was left stranded atop Chandhok’s car.

Both drivers were shaken but ultimately unharmed.

Those familiar with Formula One, will be unsurprised to see Pastor Maldonado make this list with 29 retirements in his 96 race F1 career.

In fairness, however, Maldonado cannot assume responsibility for one of the most unusual Monaco Grand Prix crashes on record.

Driving towards the high-speed Tabac corner, Max Chilton ran across Maldonado’s line clipping the Venezuelan and leaving him with nowhere to go but the barrier.

The resulting impact was forceful enough to dislodge the air-fence barrier, leaving it blocking three quarters of the track.

Maldonado, though unhurt, quickly retired while the race was temporarily halted to mend the broken barrier.

As we turn our attentions toward the 2019 race the big question remains:

Will 2019 see the next spectacular Monaco Grand Prix Crash?

The past tells us it’s only a matter of time before another seismic impact on the narrow Mediterranean streets, adding to the wonder of this iconic circuit.

To be a part of next year’s special event, speak to one of our team and let us organise your personalised 2019 Monaco Grand Prix packages. #seeitlive