We’re already excited about the NFL International Series in London. Four games will take place – two at Wembley and two at Twickenham – in September and October this year.

That’s one more game than London hosted last year, and the most it has ever hosted in a single season.

Three of the eight teams playing will be making their London debut, with the Baltimore Ravens, Cleveland Browns and Arizona Cardinals appearing in the International Series for the first time. 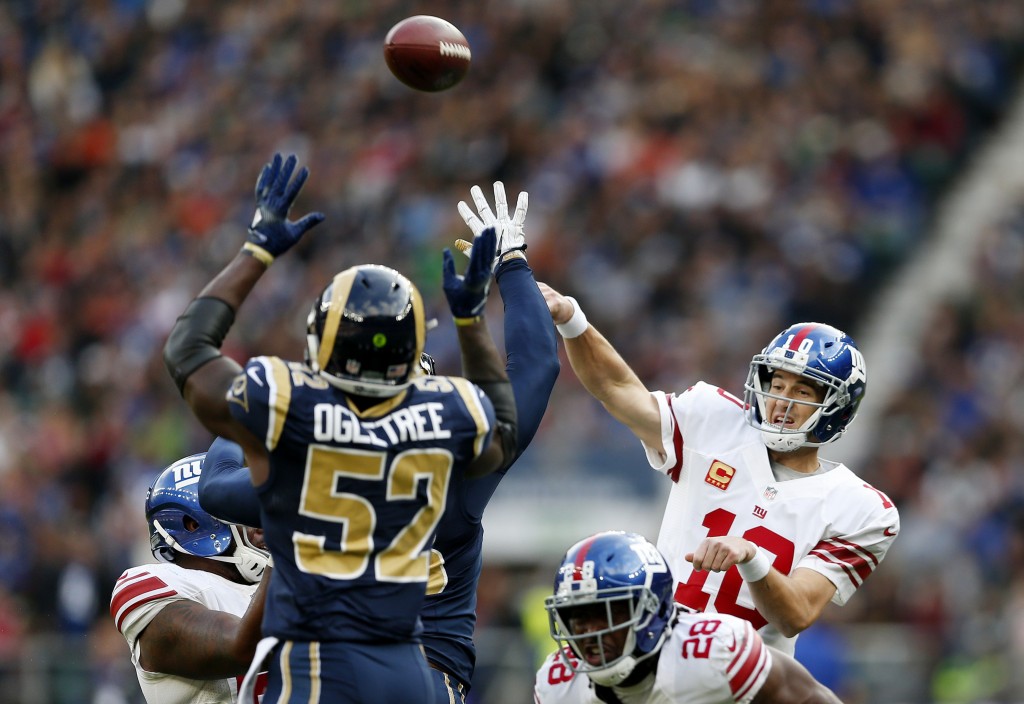 London hosted its first game back in 2007, and since then the NFL says there has been ‘accelerated growth’ in UK viewership, claiming to have a British fanbase of more than 13 million people.

Ahead of the games, we thought we’d give you our rundown of the NFL International Series in London… 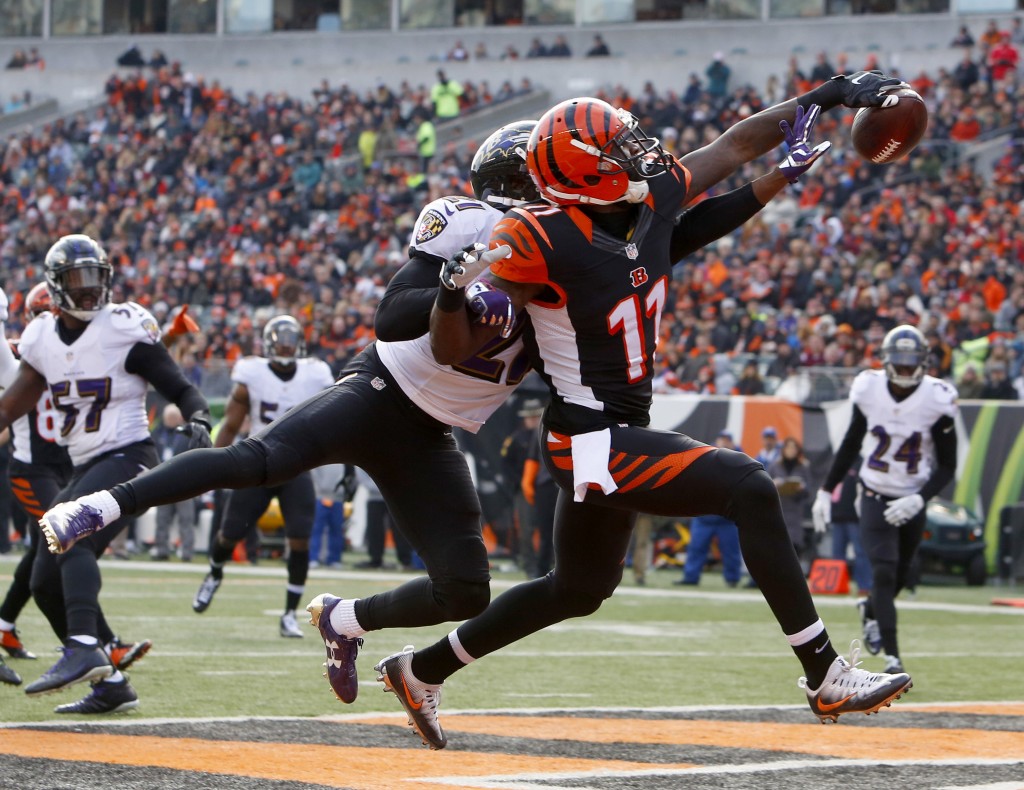 At first glance, we’d say the first game doesn’t look set to be the most exciting.

The Jaguars – arguably one of the decade’s weakest teams – have had a six-season losing streak, whilst the Ravens have only made the playoffs once since winning the Super Bowl in 2012.

However, it looks like the Ravens are doing their utmost to turn things around. Over the past 16 months they’ve almost completely overturned their underperforming squads, changing 73% of their starting lineup.

As for the Jaguars, if we look at the statistics, they do fare better in London – they’re 2-2 here over the last four years, compared to 13-47 everywhere else.

With any luck, we reckon this game could turn out better than it appears at first sight. 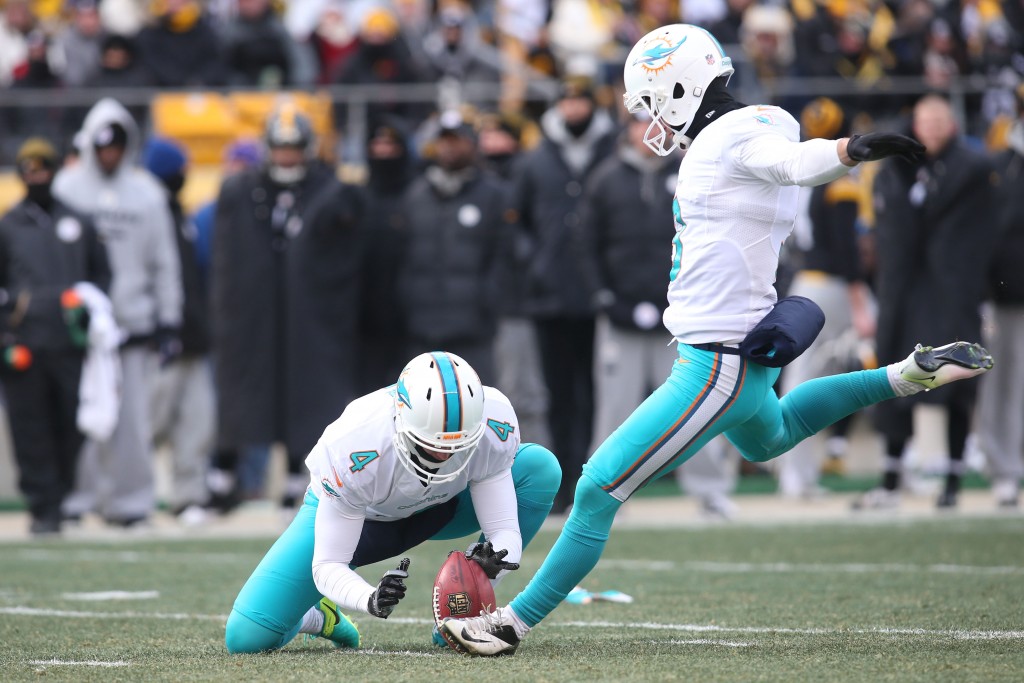 With superstar Drew Brees as quarterback and having just signed All-Pro running back Adrian Peterson, the Saints promise exciting football at the NFL International Series in London.

Since 2006 – the year Brees was signed and coach Sean Payton was hired – the Saints have finished in the top six in total offense every season.

And the Dolphins seem to be a team on the way up. They’re about to embark on the second year of what players have dubbed the ‘New Miami’ era, after winning 10 games last season and making the playoffs for the first time in eight years.

With their optimistic outlook and coach Adam Gase’s leadership, there’s every reason to believe they could make it to the playoffs for the second year running. 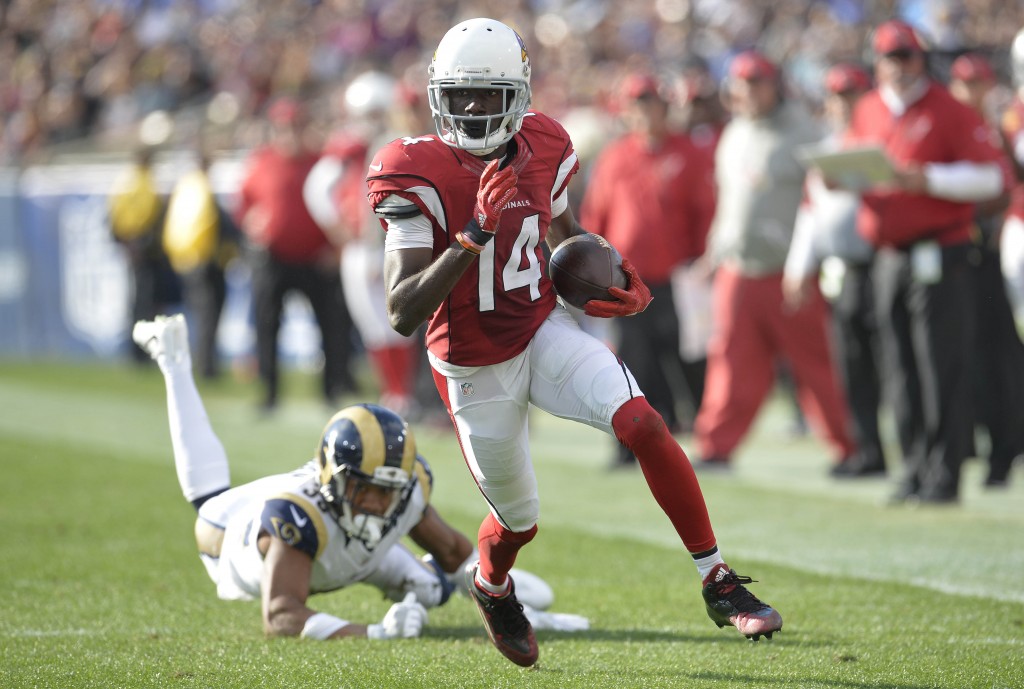 The Rams suffered a tough 17-10 defeat against the New York Giants at Twickenham last year.

They’ll be hoping to redeem themselves this year, but with an entirely new coaching staff, they’ve still got a fair bit to figure out internally.

The Cardinals, on the other hand, are sticking with their tried-and-tested veteran duo of quarterback Carson Palmer and receiver Larry Fitzgerald.

They’ll be backed up by a formidable roster of players, including pass-rusher Chandler Jones, tailback David Johnson and defensive backs Tyrann Mathieu and Patrick Peterson.

With the odds on the Cardinals winning the Super Bowl currently at 33-1 and the Rams at 150-1, we think it’s fairly safe to say the Cardinals have got the edge on this one. 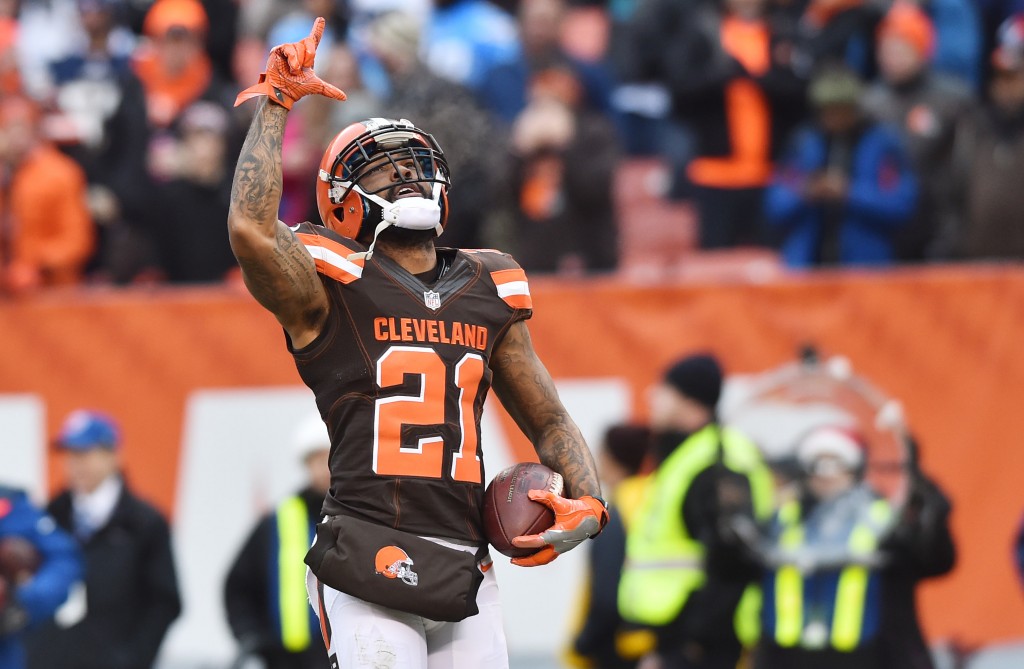 The odds on the Browns winning the Super Bowl are currently 200-1, meaning they’re tied bottom of the league.

It’s hard to say at the moment whether they’ll live up to the bookies’ expectations, or surprise us by being not so bad after all. But with uncertainty around quarterback and several spots on defense, the outlook doesn’t look great.

Nevertheless, with the Vikings currently ranked joint 12th, the Browns will have to seriously pull it out of the bag to beat them.

The NFL International Series in London promises to be an exhilarating, action-packed few weeks – don’t miss it!

Fancy seeing it live? Get in touch today to find out about our tailor-made packages.