Six Nations in Rome: How Will Italy Fare Against England?

Seeing the Six Nations in Rome is an unforgettable experience. Beautiful architecture, iconic monuments, winding cobbled streets, vibrant colours and stunning food all combine to make Rome one of the most exciting destinations in the Six Nations calendar. 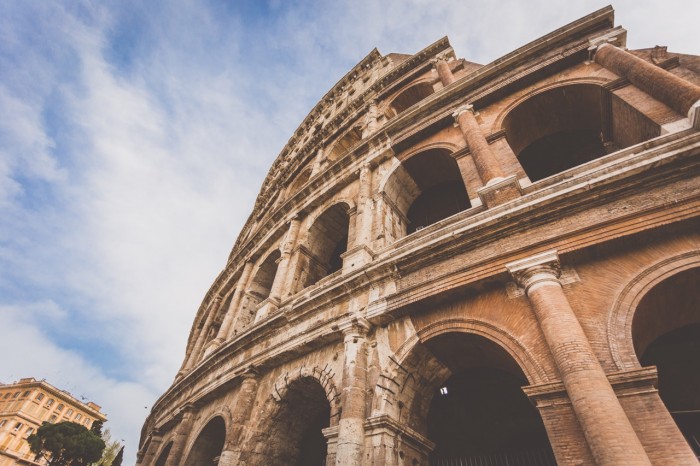 The Six Nations 2018 fixtures have just been announced, and England will take on Italy for their first match of the tournament.

Following a controversial clash between the two teams earlier this year, England will head to Rome to face Italy at the Stadio Olimpico on 4th February.

England will be hungry for revenge next year after Italy gave them a scare with some controversial tactics during this year’s Six Nations.

In a shock measure, the Italians repeatedly refused to commit any men other than the initial tackler to the breakdown, meaning no rucks were formed and offside rules became irrelevant. 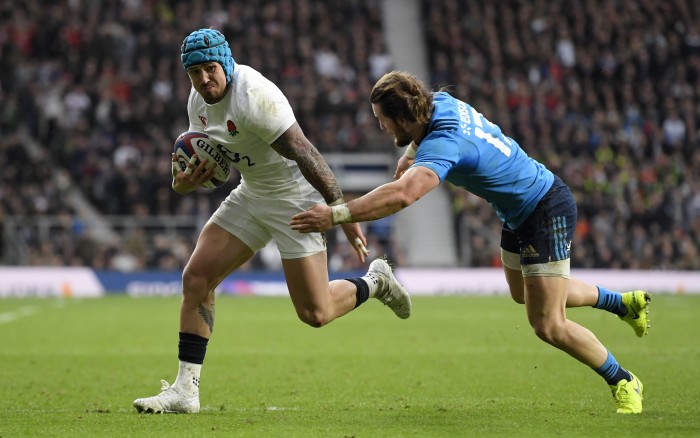 England were completely bamboozled by this unusual tactic for the first half of the game, and were left with egg on their faces when they walked back into the changing room 10-5 down at half time.

The hosts came back after the break determined not to make the same mistake again, and managed to claw their way back to a 36-15 win.

Six Nations in Rome: looking ahead to next year

They’ll be looking to get off to a fast start against Italy in a bid to make it a third consecutive tournament win.

Just beating Italy won’t be good enough, though. Under new rules introduced in 2017, teams get a bonus point for scoring four or more tries in a single game – and you can bet your bottom dollar head coach Eddie Jones won’t be satisfied without one.

While Italy will be massive underdogs against a strong England side, they’ll be doing their best to keep things respectable.

Amidst talk of Italy losing their place in the Six Nations, they’ll be looking to prove they’re competitive and making progress.

Six Nations in Rome: have Italy got what it takes?

It’s been a mixed bag for Italy since their introduction in 2000 saw the Five Nations turn into the Six Nations.

Despite hopes that facing better teams would force them to improve, Italy have been stagnating for a while – leading to calls for Georgia to replace them in the Northern Hemisphere’s showpiece rugby tournament.

In March 2016 Conor O’Shea was named head coach of the Italian team. The pressure will be on the former London Irish and Harlequins coach to improve things quickly.

A legend at the helm

Italy are still led by inspirational captain Sergio Parisse. As of this year’s Six Nations, no man has led his country in more championship games than Parisse, and he’s second only to Brian O’Driscoll in the list of most starts and most minutes played. 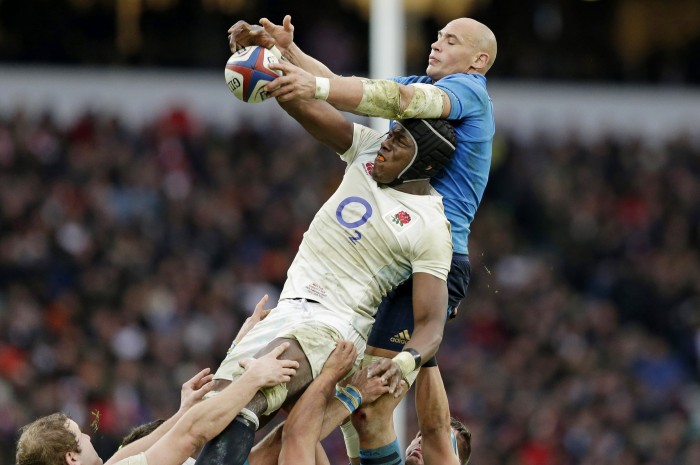 He’s arguably the only world-class player in Italy’s ranks, but at 33 years old his days are numbered. He’s a crucial figure for the Azzurri – and they’ll have their work cut out replacing him when he finally hangs up his boots.

With a way to go before next year’s tournament, it’s hard to say which new names might force their way into England’s Six Nations squad.

The British and Irish Lions have just departed for a 10-match tour of New Zealand, and on 3rd June England will leave for a two-Test series in Argentina.

With some of England’s best players away in New Zealand, Jones will be trying out some less experienced players in Argentina.

These young hopefuls have potential to make it into the Six Nations squad, and will be looking to make an impression in Argentina and beyond.

Here’s our pick of youngsters who stand a chance of breaking into the England squad over the next few months:

New Zealand-born Solomona qualified for England on residency in March this year, and is being retained for England’s trip to Argentina despite a recent foot injury. 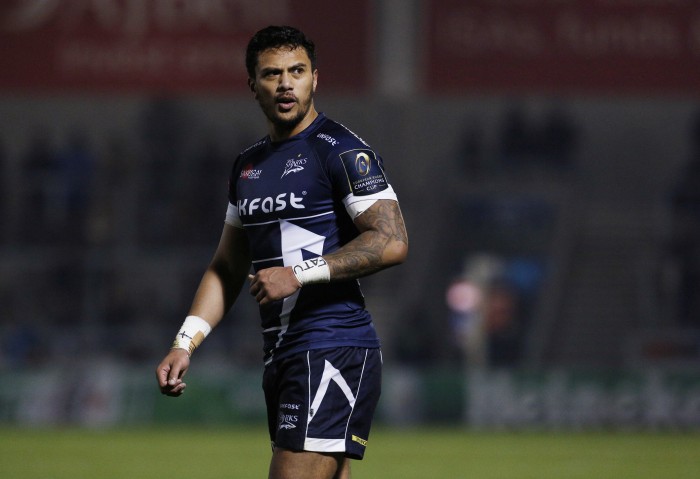 The 23-year-old winger has proved himself a force to be reckoned with since walking out on Castleford Tigers to join Sale Sharks.

His pace and eye for the try line earned him a place on Jones’ Argentina squad, and if he’s fit to play he has the potential to stake his claim for a place in the Six Nations squad.

Lozowski, 23, is a naturally gifted player – but the bad news is he’s got George Ford and Owen Farrell blocking his path into the England side. 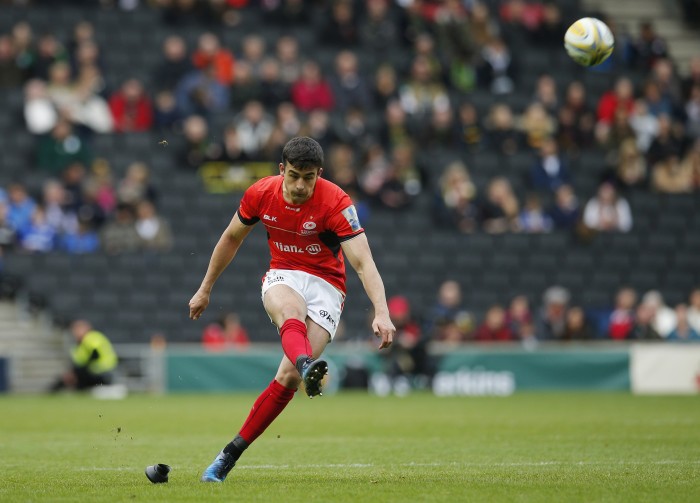 The Saracens playmaker was named in Jones’ Argentina squad but his availability was thrown into doubt after he suffered a shoulder injury in England’s 28-14 victory over the Barbarians.

We’ll have to wait and see whether he gets the chance to shine in Argentina but either way he’ll be one to keep an eye out for over the coming months.

Leicester Tigers’ feisty prop Genge has the potential for a big future as an England player.

The 22-year-old was named the Discovery of the Year in the Aviva Premiership awards following an outstanding first season with the Tigers.

The powerful front rower was recently called up to the England squad, and if he keeps things up he could be in with a chance of challenging Mako Vunipola and Joe Marler for a place at loosehead in the not-too-distant future.

Six Nations in Rome: how will Italy fare against England?

With England’s recent track record, we think it’s a pretty safe bet they’ll get the better of Italy. But following O’Shea’s controversial tactics this year, it will be interesting to see what Italy pull out of the bag in February.

Fancy seeing the Six Nations in Rome? Get in touch with us to find out about our tailor-made travel packages to one of Europe’s most incredible cities.