The capital of Catalonia has much more to offer than sandy beaches, tasty Sangria and the architectural works of Antoni Gaudi and Lluis Doménech i Montaner.

As well as UNESCO World Heritage Sites, the city offers various sports events throughout the year. Well known for hosting the 1992 Summer Olympics, the city offers an exciting football season, a fab Grand Prix weekend and a competitive tennis tournament.

When the sleepy Barcelona opens its eyes in the early warm summer mornings, there’s nothing better than strolling down La Rambla – the tree-lined pedestrian mall stretching for almost a mile. Or perhaps, having an early drink on the beach (it’s a holiday, it’s allowed!).

Most sporting events start either early afternoon on in the evening, giving the perfect opportunity to use the mornings for relaxing, discovering Barcelona’s cultural heritage sites and some retail therapy.

Read on for more info on sports travel in Barcelona. 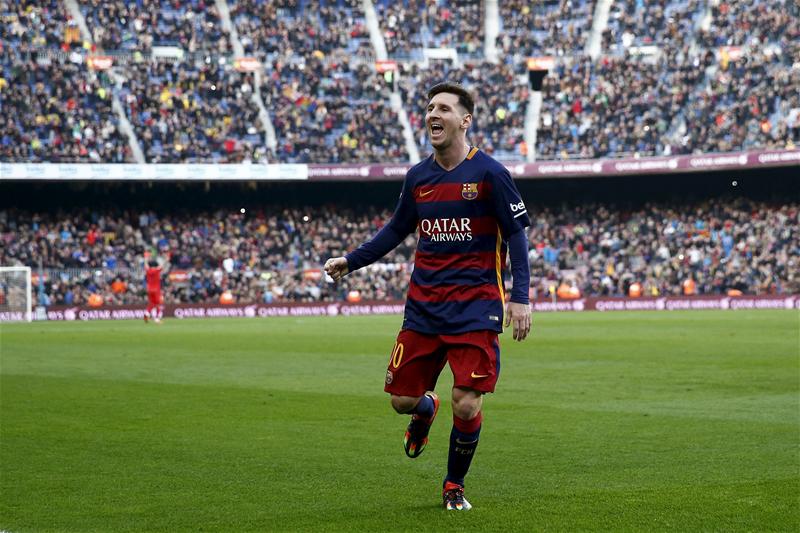 We’re six months into the current La Liga season, with its culmination coming on 15th May.

Barcelona, the defending champions, have been typically prolific this season, with Neymar winning the player of the month gong in November and Luis Suarez being the top goalscorer with 20 goals (and without biting anyone!)

Furthermore, the club equalled its own Spanish record of being unbeaten in 28 consecutive matches. Attendances at the majestic Camp Nou continue to dwarf much of Europe – there were over 93,000 people watching Barcelona v Atletico Madrid on 30th January.

Barcelona are currently top and are expected to be crowned champions on May 15th, but with Atletico Madrid in second place with 16 wins out of 23 games – anything can happen.

Barcelona’s home stadium alone is worth a visit, even if one is not interested in football. It is the largest stadium in Europe, with a capacity of 100,000. Originally Estadio del CF Barcelona was built in 1957 after Barcelona’s previous stadium, Camp de Les Corts, became too small with no space for expansion.

The stadium has been used for many different functions with Pope John Paul II celebrating mass for a congregation of over 121,000 in 1982. The Camp Nou has also hosted the performances of countless artists including Julio Iglesias, Bruce Springsteen, Sting, U2 and Michael Jackson. This year, the Camp Nou will be also hosting the French Rugby Top 14 final in June 2016, due to its traditional venue, the Stade de France, being unavailable because of the UEFA Euro 2016. 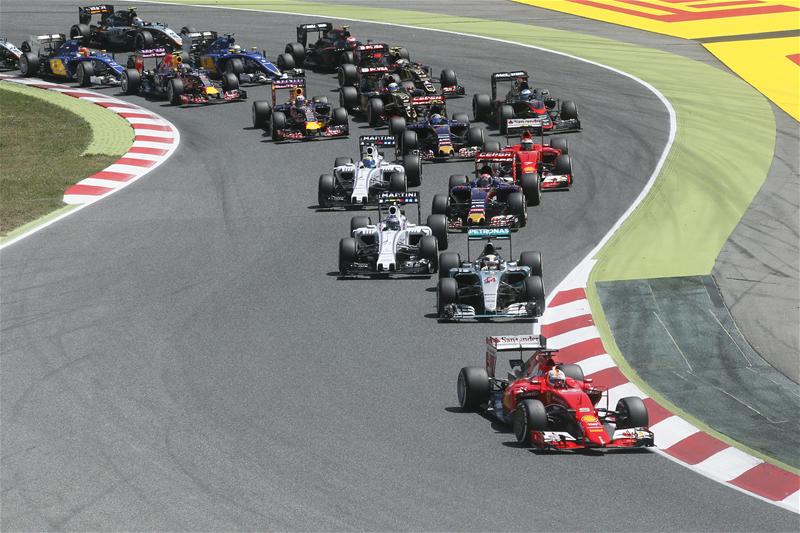 Lewis Hamilton will start the 2016 season as the defending Driver’s Champion at the 67th F1 year, after winning his third World Championship title at the US Grand Prix in 2015. The season will kick off in Australia on 20th March and will land in Barcelona on the Circuit de Catalunya on 15th May 2016.

This year, the GP will see the expansion to 22 cars with the addition of the Haas F1 team entry. The calendar will also change as the German Grand Prix is returning and the European Grand Prix has been revived and will take place in Azerbaijan for the first time.

The Circuit de Catalunya has been hosting the Spanish Grand Prix since 1991, usually held in late April or early May. The Spanish GP is one of the oldest Grand Prix’s still contested today, having celebrated its centenary in 2013.

The racetrack has seen some of the most exciting victories by Michael Schumacher, who has won a total of six times, but also by the Finn Mika Häkkinen, who has taken three victories as well as the native Fernando Alonso.

This year’s Grand Prix will be the last before the new regulations kick in next year. 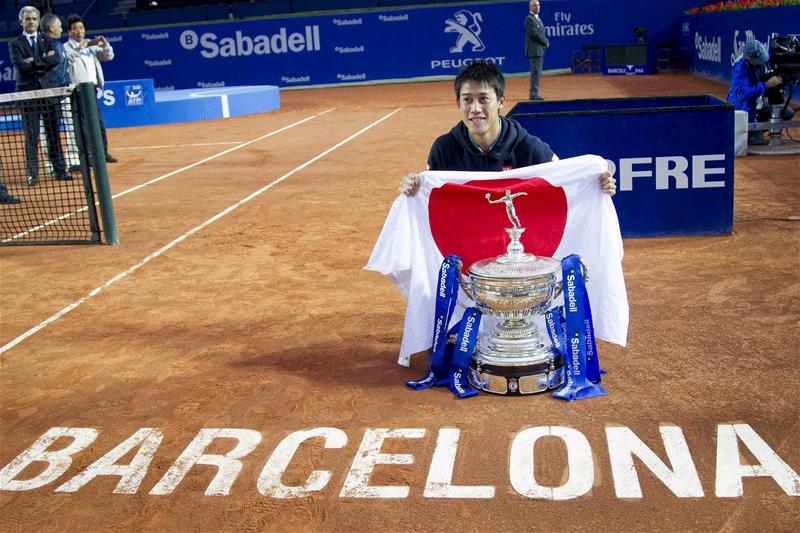 This year, the event will fall between 16 and 24 April with the historic clay-court celebrating its 64th edition. The qualifier stage main draw will begin on 18th April at the Real Club Tenis Barcelona.

This year promises to be very exciting, after Rafael Nadal, playing for his 9th title, was beaten by Kei Nishikori in 2014 (Nishikori remains the reigning champion having beaten Spaniard Pablo Andujar in the 2015 final).

This is one of the most important events in Spanish tennis and on the Barcelona social calendar, with Spanish players having won 11 straight editions between 2003 and 2014.

This year we will see whether Nadal will take back his trophy or can Kei defend it. Perhaps there will even be a new player on the scene?

Sports Travel in Barcelona – a conclusion

Barcelona is truly a city with something for everyone – especially sports fans.

Whether it’s football, Formula 1 or tennis, plan ahead and you can witness some of the top sporting talents on the planet demonstrating their skill.

With over 20 years’ experience in sports travel, we’re perfectly positioned to help create the trip of a lifetime to Barcelona. Get in touch today!