Three talking points from the start of the Premier League

It’s back with a bang, and there are plenty of talking points from the start Premier League.

The Women’s World Cup, in particular the success of England’s Lionesses, abated our longing for football temporarily but August 8th has been a date in our calendar since the end of May.

A summer of transfer speculation and revived managerial grudge matches whet our appetites for the launch of what’s predicted to be one of the tightest Premier League seasons in recent years.

So, with round one completed, what are the main talking points from the start of the Premier League.

Question marks over new managers looks to have been premature

Without fail, the transfer market is always among the main talking points from the start of the Premier League.

Some of the big moves this season have been on the managerial side rather than playing staff.

However, not all the new managers have been tipped for success by the media. 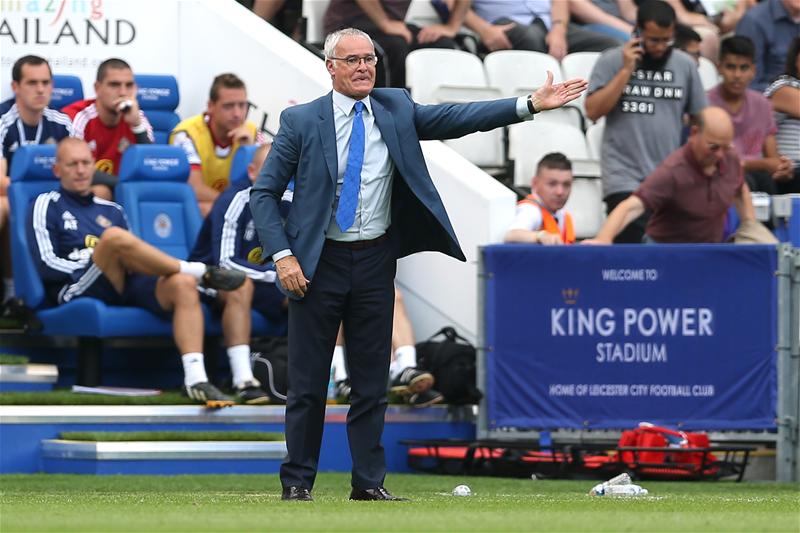 Claudio Ranieri’s return to the Premier League as the newly appointed Leicester manager was widely criticised.

Gary Lineker described Ranieri as an “uninspiring choice” while others highlighted his recent poor record with the Greek national side (including a defeat to the Faroe Islands).

However, the “tinkerman” will have gone some way to silencing his critics with an impressive 4-2 win against a Sunderland side that featured a number of new signings.

Slaven Bilic is another new arrival with a big reputation. His exploits as manager for the Croatian national side won him recognition as a manager on top of his credentials as a former player.

Unimpressive seasons at Lokomotiv Moscow and Besiktas left some wondering if he was up to the task in club management – particularly with the pressure of taking West Ham forward in the lead up to their move to the Olympic Stadium.

A 2-0 win over Arsenal, away from home, suggests that many may have been wrong to write Bilic off before the season began.

One of the main talking points from the start of the Premier League is which side looks most like a potential champion.

The arrival of Petr Cech prompted numerous pundits to tip Arsenal for the title.

Their much lauded creativity has, in recent seasons, often been let down by defensive frailties – and Cech’s signing was seen as the solution.

In spite of this, Cech was at fault for both goals Arsenal conceded. 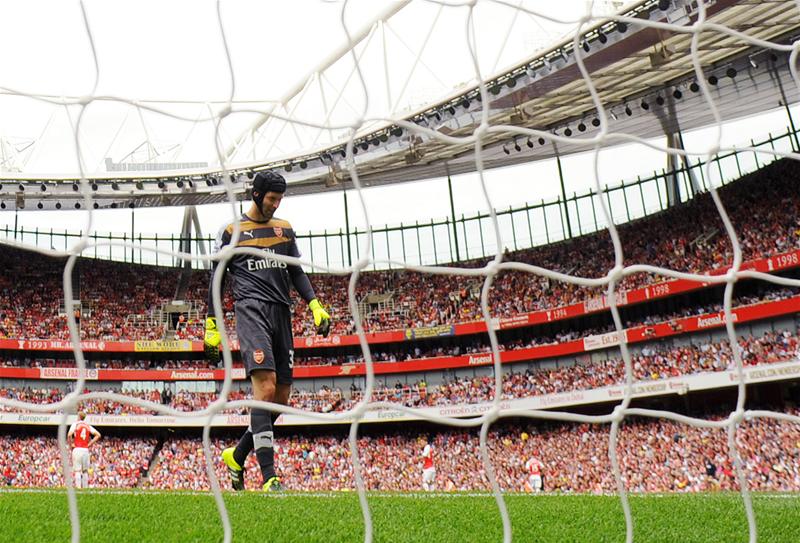 Over the course of the season we expect to see Cech more than make up for this poor performance, and the defeat to West Ham actually highlighted a few other areas in which Arsenal need to improve to challenge for the title.

A lack of width going forward was noticeable, with neither fullback overlapping the midfield going forward. This is particularly vital given the tendencies of Ozil and Carzorla to drift in whenever posted out wide.

Additionally, in Olivier Giroud Arsenal do not have the individual firepower up front of Chelsea, City or United.

Might the key factor for an Arsenal title challenge be the signing of a world-class centre forward? 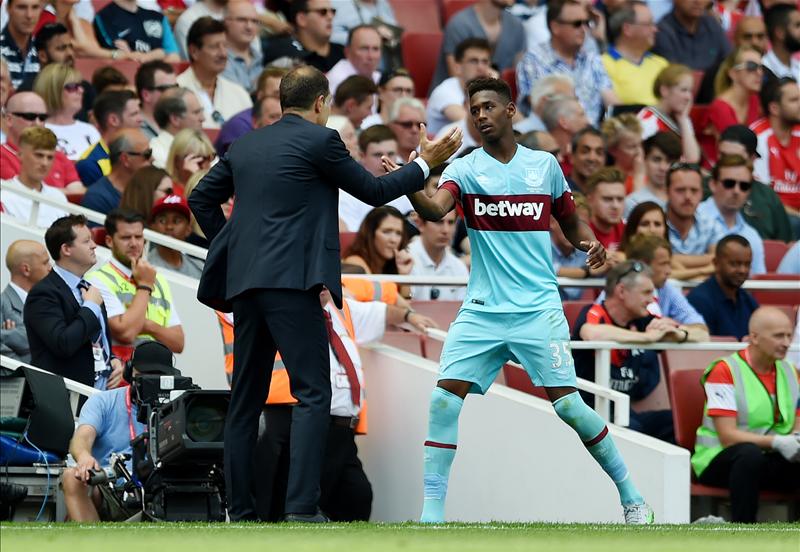 After the poor showing by England in June’s Euro U21 Championships you’d be forgiven for not feeling too excited about the prospects of young Englishmen in the Premier League this season.

However, one of the talking points from the start of the Premier League were the exceptional performances by a number of young English players.

The standout performer was without doubt Reece Oxford. At 16 years and 237 days, Oxford became the second youngest player to play in the Premier League and his maturity in defensive midfield was astonishing.

Oxford helped restrict Arsenal to few clear-cut opportunities and had the best successful pass percentage in the match – 95%. He certainly looks like one to watch in coming years, with quite staggering potential.

Another youngster to impress was Joe Gomez.

The signing of 18-year-old Gomez from Charlton barely registered alongside Liverpool’s recruitment of much-hyped talents such as Firmino and Benteke.

An immediate first team start suggests that we will be seeing a lot more of Gomez than perhaps expected.

He looked tidy in defence, grabbed an assist for the winning goal and will have won himself a number of new admirers.

Zaha and Barkley were the stand-out players for their sides, while Oxlade-Chamberlain looked the most likely to change the game for Arsenal.

Roy Hodgson will be watching all three youngsters closely in the hope that their club form might be reflected for the national side with Euro 2016 on the horizon.

Talking points from the start of the Premier League – a summary

Last weekend’s football produced a lot of food for thought.

It’s never wise to draw cast-iron conclusions on a side, their manager or players on the back of 90 minutes of football – but there are certain things we’ll definitely be keeping an eye on.

We can’t wait for next weekend’s fixtures!

If you’d like to join us at a football match this season, or on any other of our sports tours, do get in touch.