The upcoming 68th Formula One season is one of the most anticipated in recent memory. We thought we’d preview the 2017 F1 season before we jet off to Barcelona for our first FAM trip to the pre-season testing in March.

One of the biggest stories in November was Nico Rosberg’s retirement, especially after his long-awaited victory over arch nemesis Lewis Hamilton to become 2016 F1 champion. 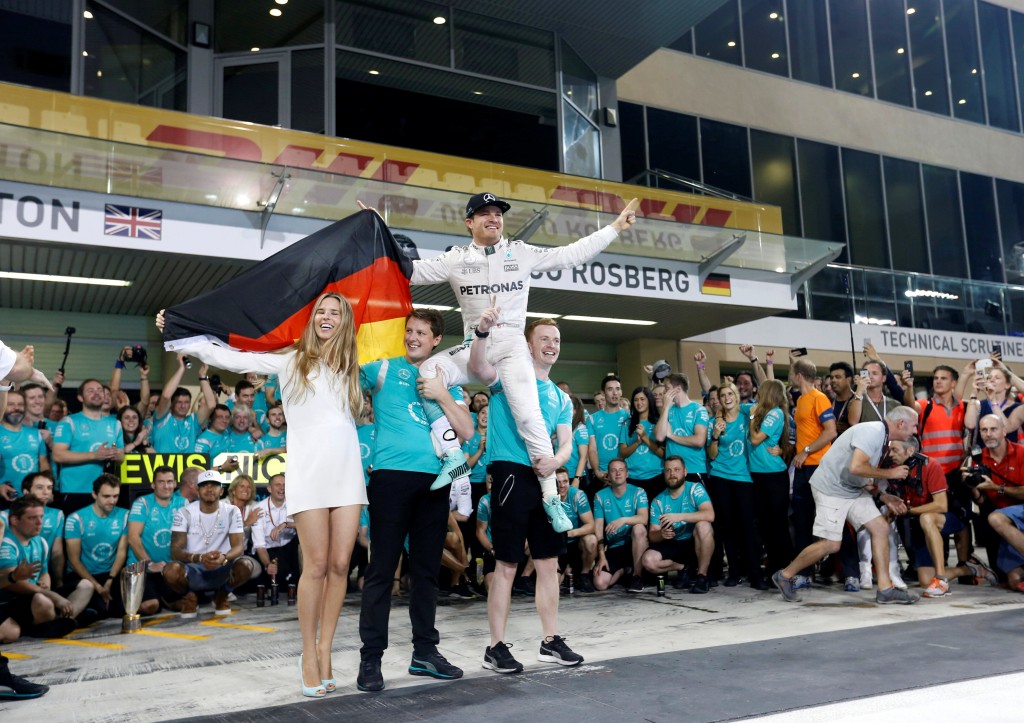 Rosberg has since been replaced by Valtteri Bottas, who came over from Williams. This appointment, however, has brought another F1 star back from an extremely short retirement.

Felipe Massa announced his retirement before Rosberg, meaning that Bottas was to be paired with Lance Stroll. But after Rosberg’s retirement, Williams released Bottas from contract and Massa returned back to Williams on a one-year deal. 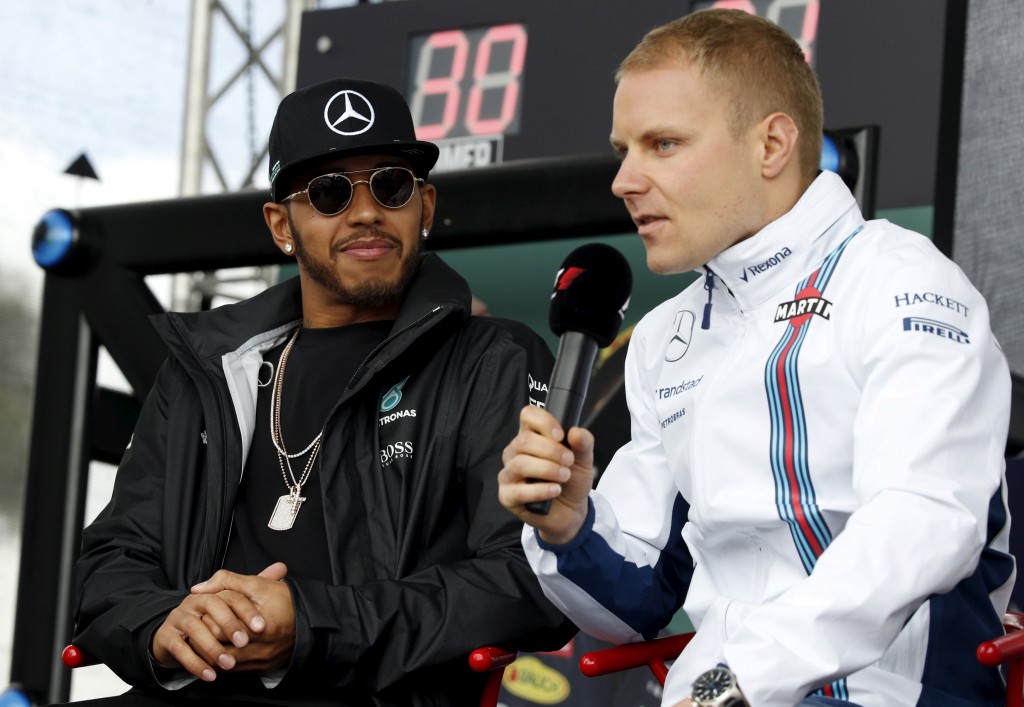 Stroll is the new kid on the block. The 18-year-old Canadian is making his F1 debut and will be the second youngest F1 driver ever.

The son of a Canadian billionaire, Stroll has said he knows he comes from money, but thinks he deserves a chance since he’s won every race he’s participated in to date. And he’s not wrong – he does hold an impressive CV.

The end of an era?

In November, McLaren’s Jenson Button announced he was taking a sabbatical from racing. He’ll stay on as a reserve driver for now and does have a contract for 2018, but was nevertheless determined that 2016 was his last racing season ever.

Button has had an amazing 17-year career, bringing him 15 race wins in seven different teams. The Englishman will be replaced by Stoffel Vandoorne, who has been a substitute until now.

Last season was the longest ever F1 season. We were constantly kept on our toes with Hamilton and Rosberg’s rivalry, which many, no doubt, thought would end in disaster.

The youngest ever F1 driver, Max Verstappen, was dubbed a daredevil for dangerous driving. But Verstappen is an excellent driver, and we could just put his madcap behaviour down to being young and inexperienced. 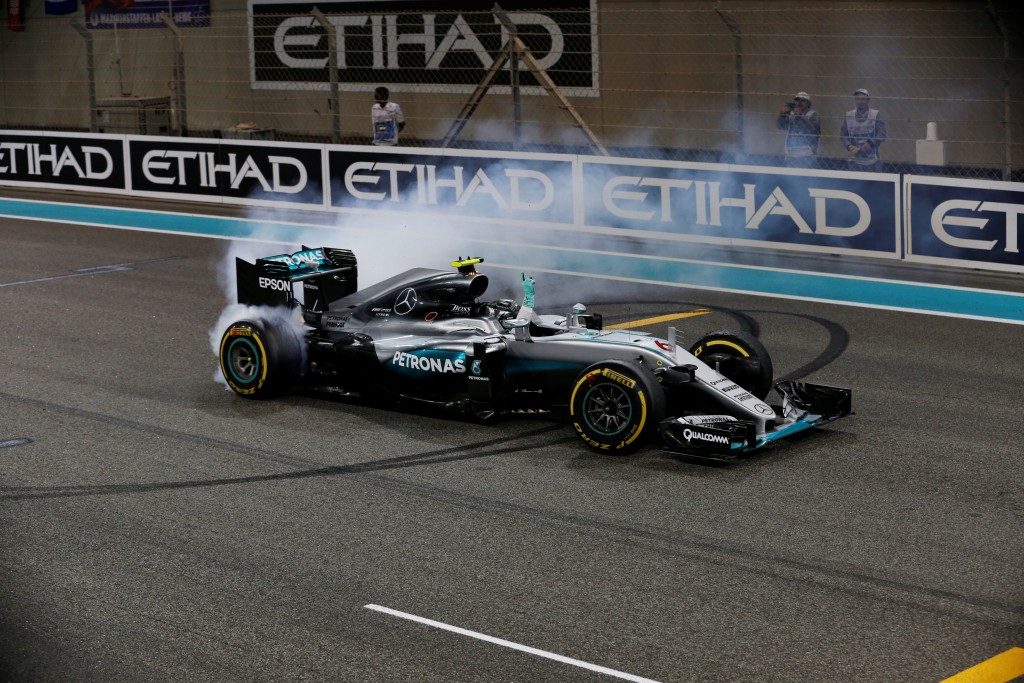 This year the Grand Prix season is back to featuring just 20 races, with the infamous German Grand Prix scrapped from the list due to the owners not being able to agree commercial terms with Formula One management.

A ‘sort of’ addition to the list is the Azerbaijan Grand Prix, which was previously the European Grand Prix.

However, after last year’s controversy with the 24 Hours of Le Mans being scheduled at the same time, the race in Baku finally gets its true name and no scheduling issues.

One of the technical changes to note this year is the change in technical regulations, which is expected to increase cornering speeds by up to 40 km/h. Many of the drivers have noted that the cars feel ‘brutally fast’ on simulators.

This has brought the safety question to the fore once again, with FIA requesting that every circuit on the calendar undergo revisions to update safety measures.

If you’d like to see the F1 testing in Barcelona, get in touch with us today.

There’s no better way of getting an insight into the 2017 F1 season than to be there in person to see the cars, the speed and the newly formulated teams.